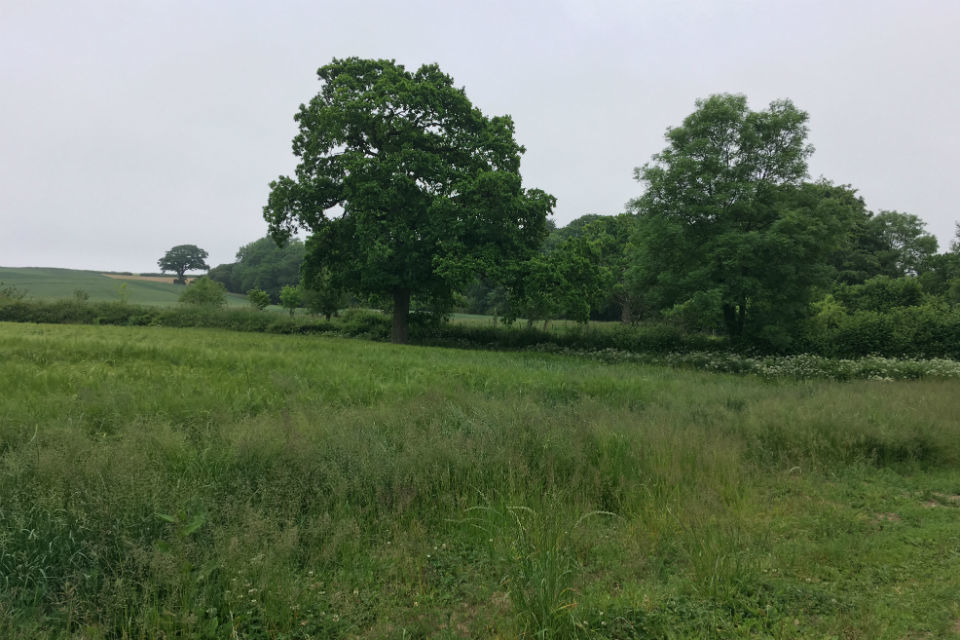 Legislation that will transform British farming moves a step forward today, with Environment Secretary Theresa Villiers leading the Second Reading of the Agriculture Bill in the House of Commons.

The Bill was introduced on 16 January and will replace the EU’s flawed Common Agriculture Policy with a system where farmers are rewarded with public money for public goods, such as cleaner air and water or improved animal welfare standards. At the same time, it will help to boost productivity and maximise the potential of land for sustainable food production.

Today, just under three weeks after the Bill was introduced, the primary legislation is being brought forward for Second Reading in the House of Commons. This is the first opportunity for the new Bill to be debated by MPs.

The Environment Secretary will open the session with a speech setting out how the Bill will help safeguard nature in England and protect our countryside, with the future Environmental Land Management scheme already being tested and trialled with farmers in many parts of the country.

I am delighted to move the Agriculture Bill forward to Second Reading, for debate and discussion in the House of Commons.

Today is the first working day after our historic exit from the EU and this Bill will enable us to seize the one of the most important opportunities from being an independent nation – the freedom to write our own rules about how we farm and manage our land.

For farmers, it will signal that the Common Agricultural Policy is on the way out, to be replaced by a better system of public money for public goods. I look forward to working with parliamentary colleagues to progress this Bill and write our new agricultural legislation into law.

The Second Reading of the Agriculture Bill will conclude this evening. The Bill will then go to Committee Stage, with Report Stage and Third Reading following this, before transferring to the House of Lords for further scrutiny.

Please see GOV.UK for further detail on the Agriculture Bill.