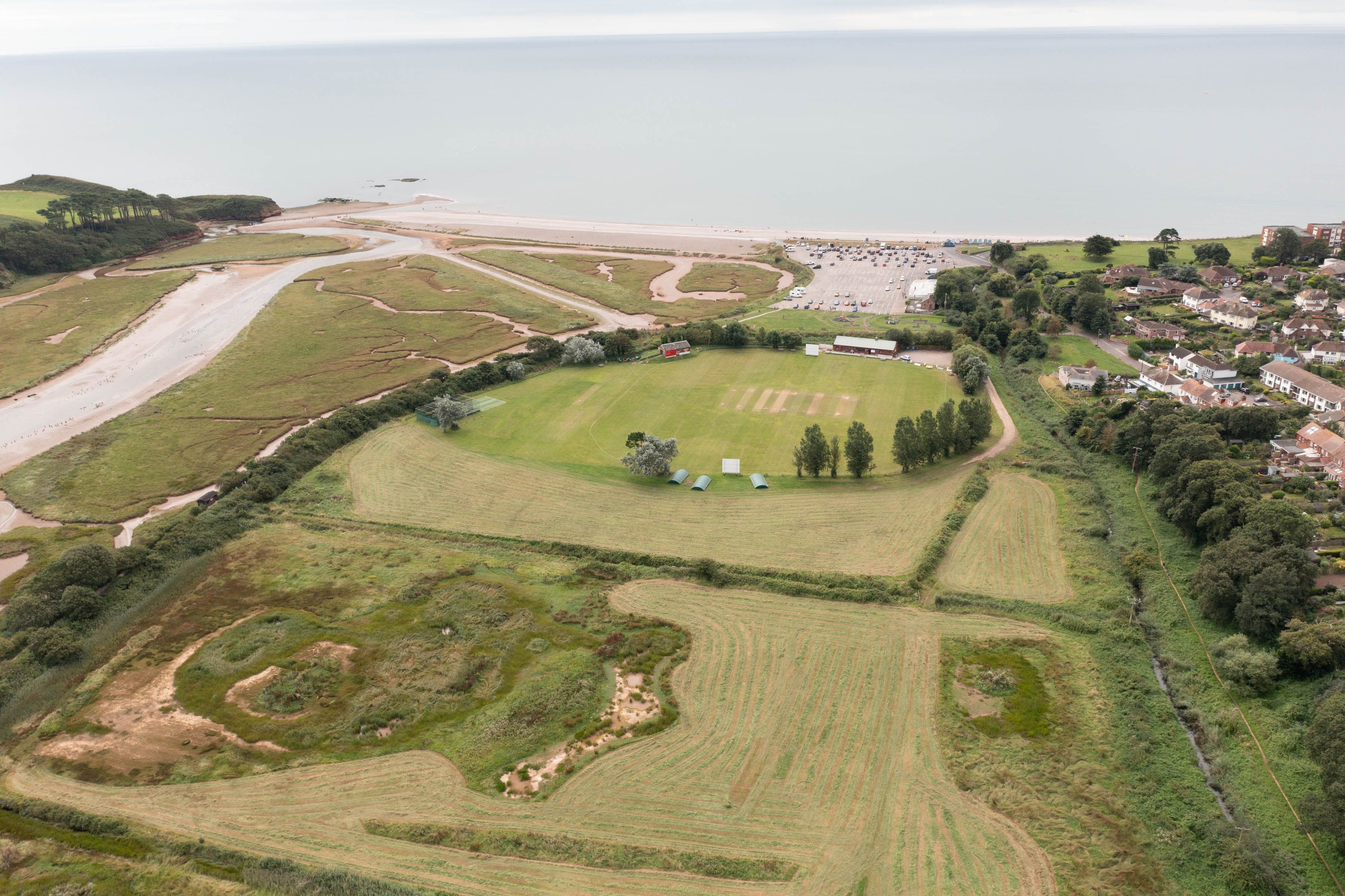 The work is part of the Lower Otter Restoration Project in Budleigh Salterton, which will see land reclaimed from the sea 200 years ago being returned to floodplain.

Work to excavate creeks on the northern end of the site starts on Tuesday 31 August and will take 5 weeks. On Wednesday 1 September, vegetation clearance will begin and is expected to take 6 to 8 weeks, and is being timed to be after bird nesting and dormice breeding seasons.

In order to keep people safe, the west footpath will be closed from 1 September for 8 weeks. This is the footpath near the top point of Budleigh Salterton Cricket Club’s pitch and the first one reached when coming down South Farm Road from East Budleigh Road. The eastern footpath will remain open from South Farm Road to the Lime Kiln car park.

It may also be necessary to prevent access to wildlife viewing platforms for short periods during the work, but marshals will be on hand to let people know if platforms are temporarily closed.

No parking is operating in South Farm Road and at Whitebridge throughout the project works, which will continue until spring 2023 when a new car park will be built off South Farm Road.

The project is part of the €26 million Promoting Adaptation to Changing Coasts project, which also has a similar scheme underway in the Saâne Valley in Normandy, France. In Devon it will see current grassland created during historic reclamation work, replaced with 55 hectares of intertidal mudflat and saltmarsh, plus a net gain of more than 2 hectares of broadleaved woodland and 1.5 kilometres of hedgerow.

The French arm of the project is in the Saâne Valley in Normandy and includes building a new water treatment works and moving a campsite at Quebeville.

It is thought that up to 70 estuarine sites in northern France and southern England may benefit from the PACCo project, by following the model being used on the Lower Otter and Saâne Valley.