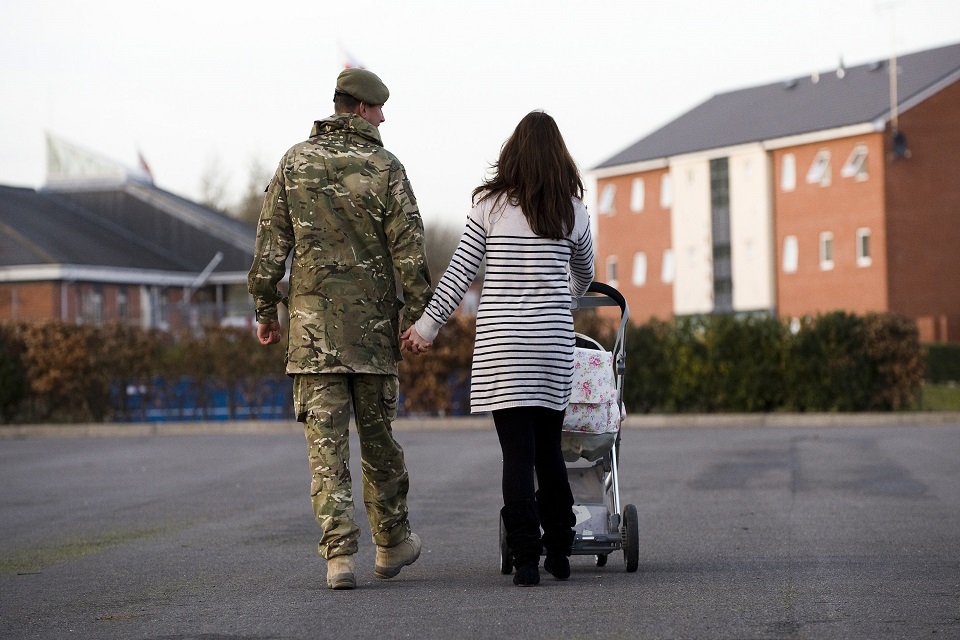 The Forces Help to Buy scheme has lent over £280 million to over 18,000 armed forces applicants since its introduction in 2014.

The scheme allows military personnel to borrow a deposit of up to half of their annual salary, interest free, to contribute towards buying a home, building an extension on their current one or moving to another property.

The programme has proved popular amongst service personnel and will now be extended for a further three years.

The Forces Help to Buy scheme was set up to provide more flexible support to personnel by offering a larger advance of salary to facilitate a home purchase.

The extension of this scheme demonstrates the value we put on our Armed Forces and means service personnel can continue to realise the ambition of owning their own home or borrowing to extend.

It has already proven very popular amongst the Armed Forces community and by extending it further we will be able to help many more service personnel make those first steps on the property ladder or expand their home to fit their family.

Regular personnel can borrow up to 50% of their salary (capped at £25,000), interest free, to buy their first home, extend their current one or move to another property on assignment or as their needs change. The loan can be used towards a deposit and other costs such as solicitor and estate agents’ fees, and can be repaid over a period of 10 years.

The extension of the Forces Help to Buy Scheme is fantastic news for all those wanting to take that first step on to the property ladder.

The Scheme helps to provide stability for our Armed Forces personnel and families, as a thank you for their commitment to their service for this country.

Last month the MOD announced the official launch of the Future Accommodation Model (FAM) pilot, which was rolled out at HMNB Clyde. FAM will provide financial support to service personnel at HMNB Clyde who want to rent or buy a home within a 50 mile radius of the base, giving personnel more choice where and with whom they can live.

The scheme forms a part of the Armed Forces Covenant, which is a promise from the nation that those who serve or who have served, and their families, are treated fairly and not disadvantaged.

The MOD also sub-lets some surplus vacant houses to the general public to generate income through short-term lets on the private market. The properties are rented at market rates and are available at 60 sites.