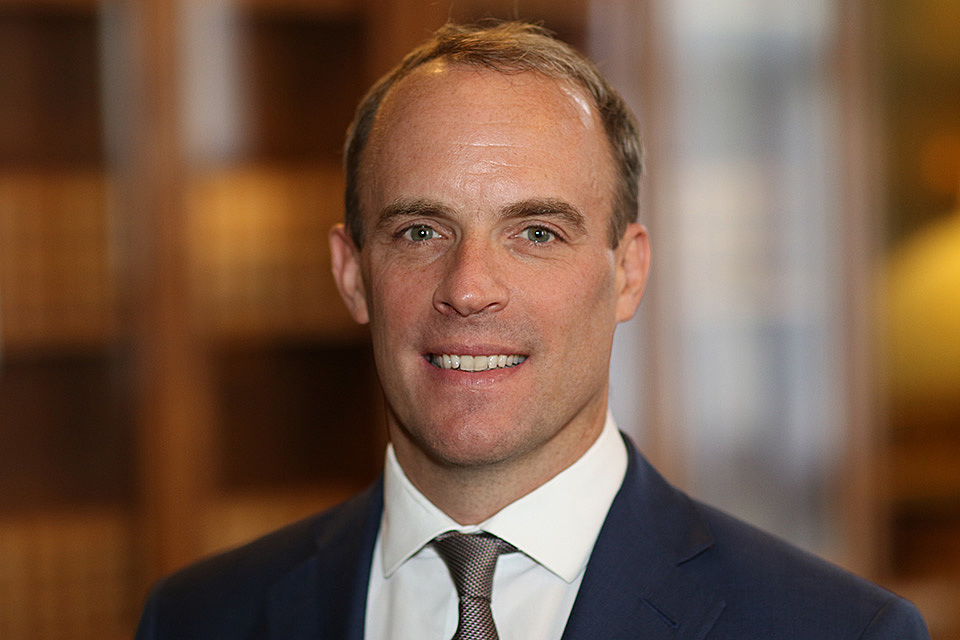 The Foreign Secretary and British High Commissions across the world will mark Commonwealth Day today as leaders gather in London for the annual commemorative service at Westminster Abbey, attended by Her Majesty The Queen.

The new British High Commission in Samoa will hold the UK’s earliest and easternmost Commonwealth Day celebration, while a workshop for female fashion entrepreneurs will take place in Sierra Leone, and a youth Commonwealth Heads of Government Meeting will be held in India, with university students having their say on climate change.

As an institution uniting 2.4 billion people across 54 countries, the Commonwealth is unique in the diversity of its partnerships, spanning six continents and making up a fifth of all global trade.

We are tackling some of the largest global challenges through the Commonwealth, from combatting climate change to preventing cyber-crime, and creating a brighter future for the next generation.

As the current Chair-in-Office, the UK is at the heart of the organisation, which spans across six continents, represents a third of the World Trade Organisation, and a quarter of the G20.

World leaders agreed at CHOGM 2018, which was held in London, to be a global force for good in tackling the major challenges of this century – from reducing plastics in the ocean, and ensuring 12 years of quality education for all children, to increasing trade within the Commonwealth.

Following that agreement, 31 member states have joined the UK and Vanuatu-led Commonwealth Clean Oceans Alliance, more than 8 million people will have been reached by antibiotic distribution by CHOGM 2020, and we are on track to increase trade between Commonwealth nations to more than £1.5 trillion by 2030.