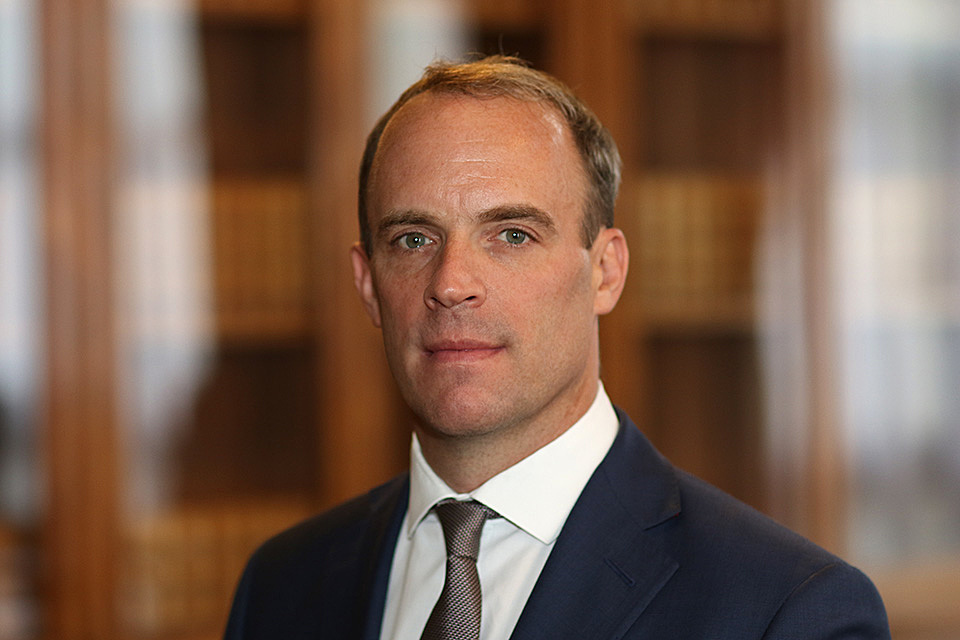 The UK will demonstrate its staunch support for Turkey’s efforts to negotiate an immediate and lasting ceasefire in Syria with a visit to Ankara tomorrow (Tuesday March 3) by Foreign Secretary Dominic Raab.

The visit will reaffirm the UK’s close friendship with its NATO ally and show solidarity towards Turkey as it deals with the Syrian regime’s reckless offensive in Idlib.

It follows the emergency UN Security Council session held at the UK’s request last week on the rapidly escalating crisis in Idlib.

The Foreign Secretary will hold talks with his counterpart, Minister of Foreign Affairs Mevlüt Çavuşoğlu during the visit.

For years Turkey has shown enormous generosity in supporting millions of displaced Syrian refugees, which the Foreign Secretary will acknowledge in his meetings.

The UK is a major donor to the Syria crisis. To date, we have committed £3.1 billion, our largest-ever response to a single humanitarian crisis.

The UK remains committed to working with international partners to tackle the humanitarian catastrophe unfolding in Idlib as a result of the merciless and disproportionate campaign being waged by the Syrian regime and its Russian backers.

Turkey is on the frontline of some of the most difficult and serious challenges we face with the Syrian regime and Russian forces continuing to escalate the violence on its border.

We have been clear in our condemnation of the Syrian regime’s actions in Idlib and we will continue to raise concerns about its flagrant violations of international law.

As NATO allies and G20 members the UK and Turkey enjoys a partnership built on cooperation in defence, security and trade and I look forward to deepening our relationship even further during my first official visit.

In the emergency UN Security Council session called by the UK on Friday 28 February in New York, Deputy Permanent Representative to the UN Jonathan Allen criticised Russia’s support for the Syrian regime, and their continued disregard for previously agreed ceasefires and agreements, and for international humanitarian law and the fate of Syria’s people.

The visit follows the Foreign Secretary’s visit to Oman today (Monday 2 March), during which he held bilateral talks with the new Sultan of Oman, His Majesty Sultan Haitham bin Tarik. During his time in Muscat, he met his counterpart, His Excellency Yusuf bin Alawi and discussed the UK’s commitment to stronger partnerships with Gulf nations.

The Foreign Secretary will be holding talks in Riyadh on Wednesday 4 March with Yemeni President Hadi and is also expected to meet Foreign Minister Prince Faisal al Farhan and Saudi Minister of State for Foreign Affairs Adel al Jubeir.