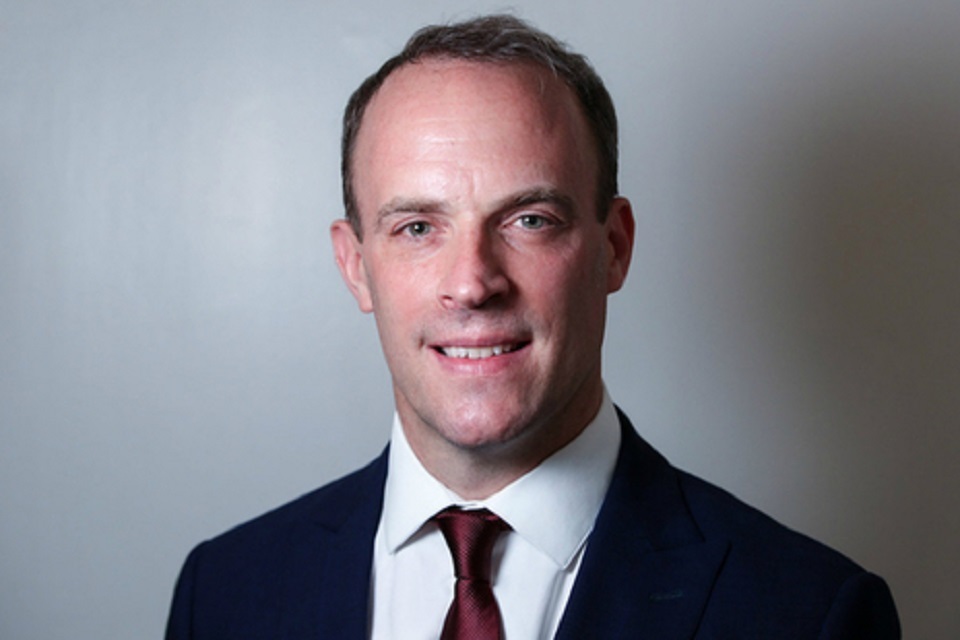 The Foreign Secretary, Dominic Raab, travels to Estonia and Norway today (10 to 11 March), for talks around the regional security threat posed by Russia and climate change in the run up to the COP26 climate conference.

The visit to a cluster of like-minded Nordic and Baltic states, comes as the government prepares for the publication of the Integrated Review – its ambitious new vision for British foreign, defence and development policy.

The most comprehensive review since the Cold War, it will define the Government’s ambition for the UK’s role in the world and the long-term strategic aims for national security, development and foreign policy, including through enhancing partnerships with nations such as these.

Ahead of the visit, Foreign Secretary Dominic Raab said:

The security threat posed by Russia is felt most keenly by its neighbours. The UK is committed to standing with our close friends in the Nordic and Baltic regions, both militarily as well as in tackling Russia’s disinformation and destabilising regional activity.

In the face of challenges such as climate change and protecting the polar regions, the need for like-minded nations to come together has never been more important.

Dominic Raab, will visit Tallinn today (10 March) to meet the Estonian President and attend talks with the group of three Baltic states – Lithuania, Latvia and Estonia – to discuss regional security and building back better from COVID-19. While in Estonia, the Foreign Secretary will sign an agreement with Estonia to reaffirm our defence partnership and cement the UK-Estonia relationship.

He will then travel to Oslo on 11 March to hold talks with the Norwegian Foreign Minister and Development Minister. He will also attend talks with the group of foreign ministers of the five Nordic nations – Denmark, Finland, Iceland, Norway and Sweden – to discuss climate change and international security, including threats from hostile states.

In Norway, the Foreign Secretary will sign a memorandum of understanding with Norway to drive forward future science and research cooperation on the polar regions, an important milestone ahead of the UK hosting the COP26 climate conference.

Climate Change Electrical appliances to be cheaper to run and las…