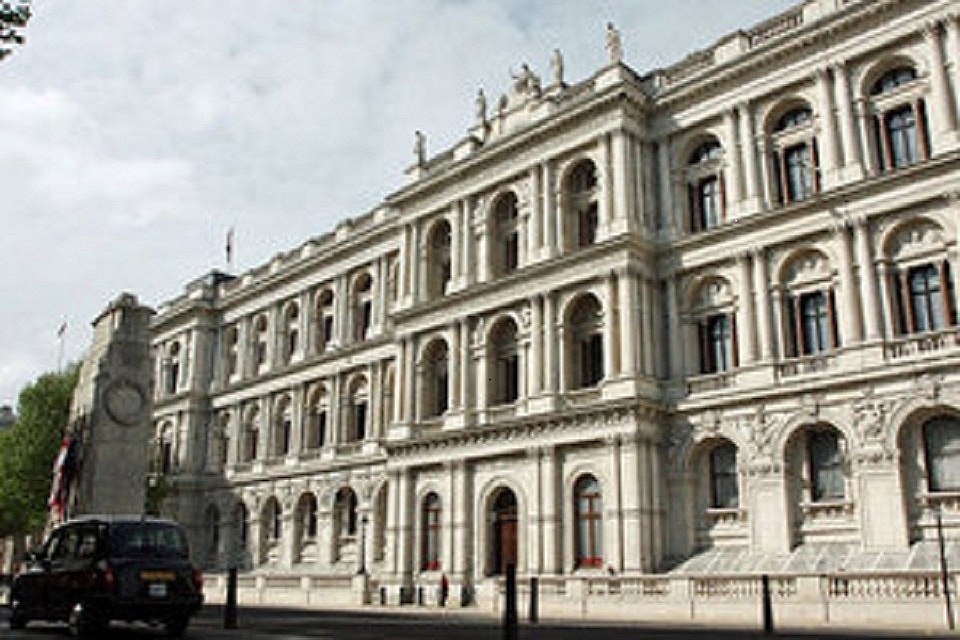 The UK wants stronger partnerships with Saudi Arabia and Oman based on trade, security and closer work on global challenges like climate change and the worsening humanitarian situation in Yemen, Foreign Secretary Dominic Raab said ahead of his first official visit to the region.

The Foreign Secretary will set out his ambitions while in Oman and Saudi Arabia, where talks with counterparts are also expected to centre on the UK’s hosting of climate conference COP26 and Saudi Arabia’s presidency of the G20.

He will also raise the value of inclusive societies and discuss human rights concerns, including the use of the death penalty and restrictions to freedom of expression.

Mr Raab will seek to re-energise diplomatic efforts to bring peace to Yemen after five years of civil war. He will also seek the opportunity to push for a political solution to the crisis in Yemen, following the recent surge in Houthi violence and constraints on getting humanitarian aid to those in need.

The Gulf is important to UK security, but it’s also a region of enormous opportunity. Both Oman and Saudi Arabia want to grow in sectors such as health, education and culture where the UK leads the world.

In Oman, the Foreign Secretary will hold bilateral talks with the new Sultan, His Majesty Sultan Haitham bin Tarik. His Royal Highness the Prince of Wales and the Prime Minister travelled to the country to offer their condolences for the late Sultan in January. The Foreign Secretary will also meet with his counterpart, His Excellency Yusuf bin Alawi.

The UK is a proud friend and partner of Oman, which has a strong legacy of promoting peace and stability in the wider region.

In Saudi Arabia, the Foreign Secretary will meet the country’s leadership to discuss the strong UK-Saudi trade partnership, the Saudi presidency of the G20 and the upcoming UK-hosted COP26.

The Foreign Secretary will also be holding talks in Riyadh with Yemeni President Hadi and is also expected to meet Foreign Minister Prince Faisal bin Farhan.

International Affairs Ministry of Defence confirms the death of Private …