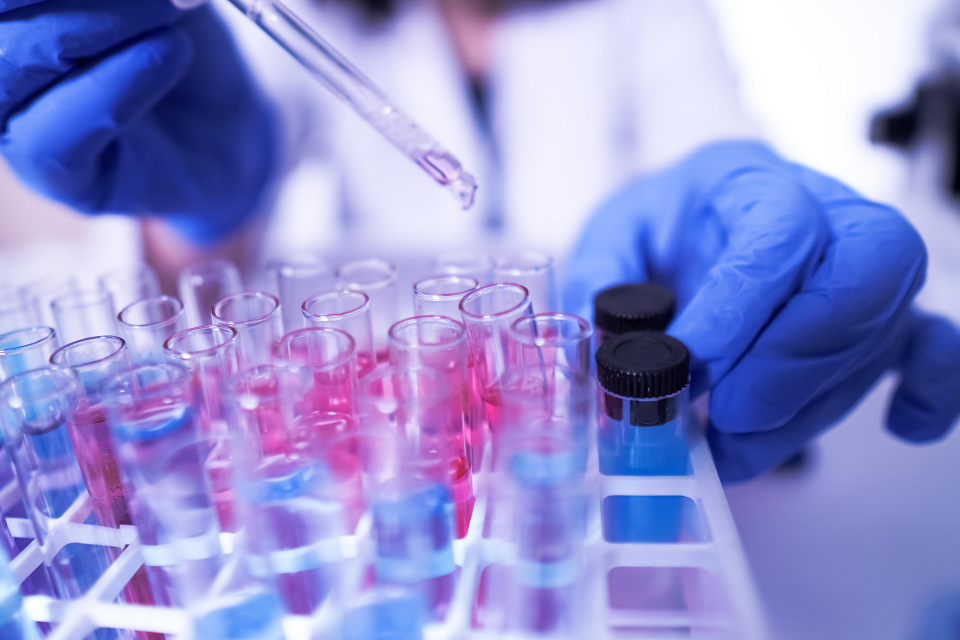 The report highlights significant improvements over the past six years – including more robust testing of methods, improved reliability of results and greater evidence of competence within forensic science.

However, Dr Gillian Tully has called for more scrutiny of scientific evidence in court, increased capacity in toxicology and digital forensics, and improved compliance with quality standards.

The Forensic Science Regulator and Biometrics Strategy Bill is currently making its way through Parliament which could give statutory enforcement powers to the next Regulator to uphold standards.

Dr Tully leaves the role with a mixture of confidence in the improvements underway and concern about inexcusable pressures in the system.

It is in nobody’s interest for justice to be delayed and it isn’t acceptable for forensic scientists to be instructed to review vast quantities of information in the days before a court case. A much more effective approach is needed to make the changes required across the Criminal Justice System.

There have been major improvements in the quality of forensic science over the last six years, but we can’t rest on that and I encourage all forensic science organisations to be innovative in their approaches.

It has been an enormous privilege to hold this role and my thanks go to all in the forensic science community who work so hard in the most difficult of situations.

The Forensic Science Regulator is an independent role responsible for establishing quality standards for forensic science used in the investigation and prosecution of crime.

Dr Gillian Tully, who was honoured with a CBE for services to forensic science in October 2020, will remain in post until 16 February 2021. Her replacement will be appointed shortly.

The annual report can be found on GOV.UK.