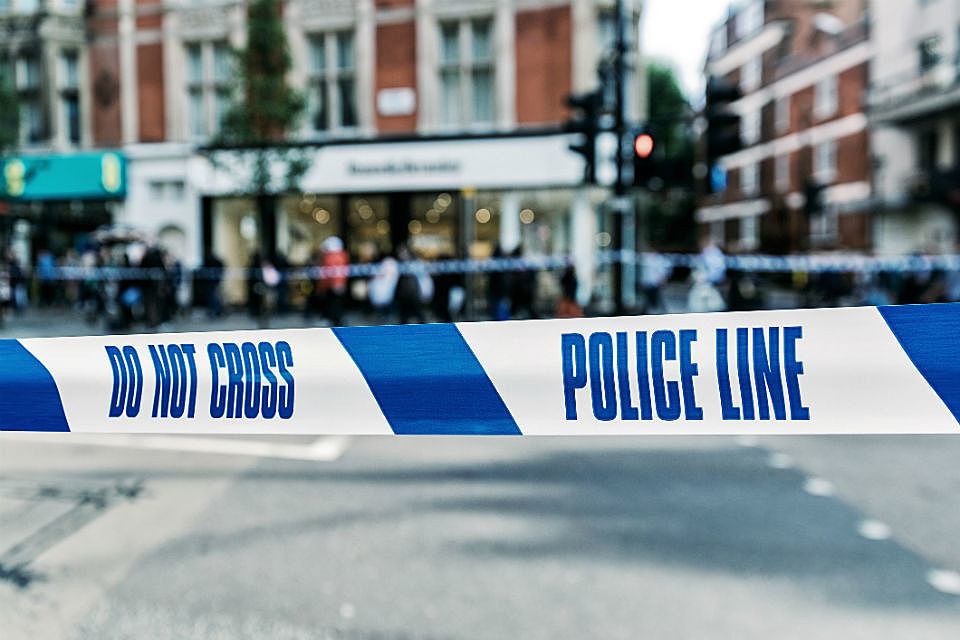 The government must act as a priority to protect the future of forensic science in England and Wales, the Forensic Science Regulator (FSR) has warned today (Tuesday 25 February).

While recognising that improvements have been made, Dr Gillian Tully has called for gaps in quality to be resolved to prevent unreliable evidence being used in court.

The regulator’s annual report also found that a digital skills shortage risks the sector falling behind criminals who are taking advantage of developing technology.

Dr Tully has reiterated calls for statutory enforcement powers to protect the criminal justice system. The regulator currently has no legal powers to enforce compliance with the required standards.

A major cyber attack affecting Eurofins Forensic Services, one of the largest commercial providers in the country, highlighted the fragility of the sector and exacerbated existing shortfalls in toxicology capacity.

The Eurofins attack was the most significant of 105 referrals made to the FSR between November 2018 and November 2019. But, despite increased demand, the regulator received reduced government funding in 2018/19.

The reality is that forensic science has been operating on a knife-edge for years, with particular skills shortages in digital forensics and toxicology.

It is important that our ability to use science effectively in the criminal justice system does not lag behind technologically-enabled criminals.

Quality is not optional. Standards need to be implemented across the board if the sector is to learn from the past and improve for the future.

The annual report provides an update on developments between November 2018 and November 2019, and sets priorities for the year to come. Issues include:

In July 2019, the Forensic Science Regulator launched the Anonymous Reporting Line. Run by Crimestoppers, it is available to the general public and forensic science professionals to report quality concerns.