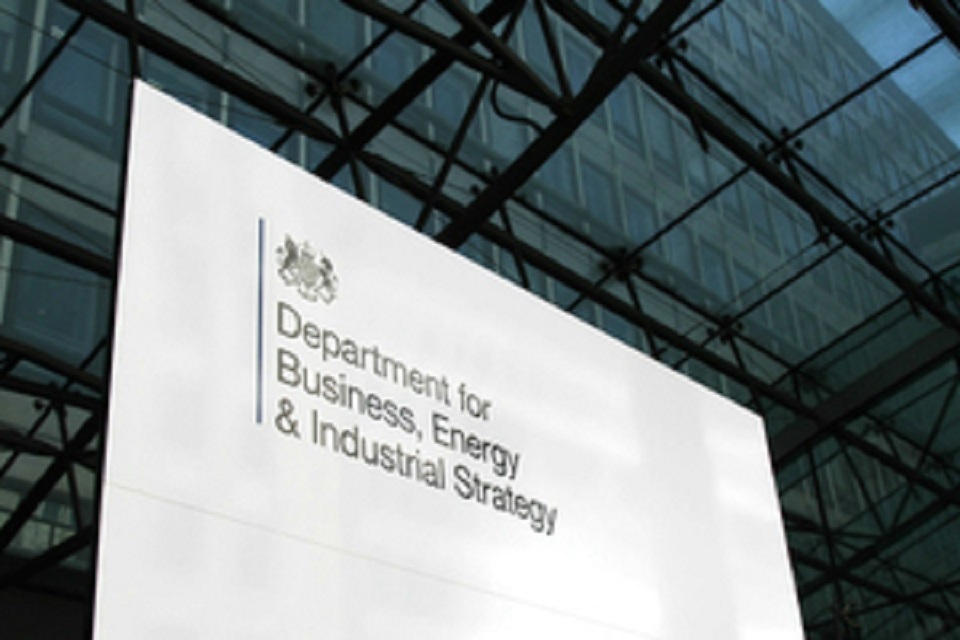 The government has today (8 October) sold its sole share in South Tees Site Company Limited, on the same day that the former site of the SSI Steelworks in Redcar comes under full control of the local Mayoral Development Corporation.

The South Tees Site Company Limited (STSC) – an interim government body owned by the Department for Business, Energy and Industrial Strategy (BEIS) – has been responsible for the safe, secure and cost-effective management of the site since 2016, working on behalf of the Official Receiver who has been on site since the steelworks’ liquidation in 2015.

Faced with one of the largest redevelopment opportunities in the country, the South Tees Development Corporation (STDC) now plans to create more than 20,000 jobs with a new business park on the wider 4,500 acre site, and fulfil the Tees Valley’s vision to establish the area as a trailblazer in clean energy, low carbon and hydrogen technologies.

Earlier this year, the government unveiled £71 million to help support development of the pioneering business zone – bringing BEIS’s total spend on site works to £233 million since 2015.

Redeveloping the site is at the centre of the government’s levelling-up agenda to spread growth and prosperity to all corners of the UK, creating jobs and driving economic recovery.

The former home of the Redcar steelworks is steeped in industrial history and, working hand in hand with the Tees Valley Mayor and the South Tees Development Corporation, we have been devising ambitious plans for the site’s transformation.

As the government hands over control to local people, we have the upmost confidence in the ongoing work by the Mayor and local leaders to bring these plans to fruition – boosting the local economy, building back better and creating over 20,000 highly skilled jobs over the next two decades.

We want to level up every area of the country by ensuring local leaders have the investment they need to deliver for their communities.

I am delighted, together with the Mayor Houchen, we have been able to bring up to 20,000 new, highly skilled jobs to the Teesworks Site. This is a shining example of what we can achieve through effective partnerships between central government and metro-Mayors.

We will continue to work closely with the Mayor and the Tees Valley Combined Authority as we progress our plans to spread opportunity and prosperity across the region.

The government has already committed £450 million towards the Tees Valley Combined Authority’s plans to give young people access to skills training, introduce high quality broadband, and help people overcome barriers to getting into work.

Business Chair’s speech to the Charity Law Association An…
0
✖