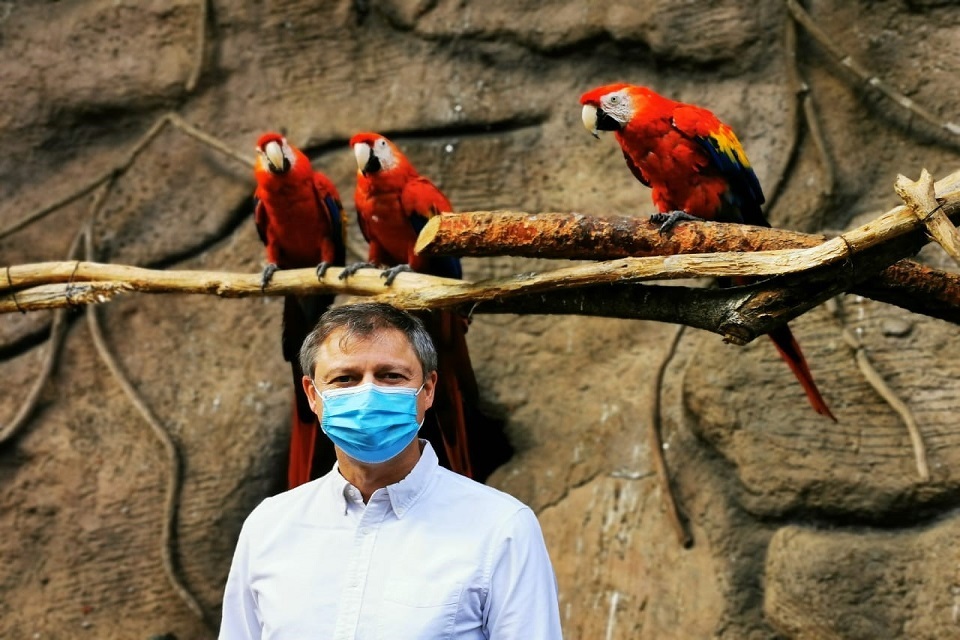 Protected species across the globe have been given a boost as the British government announces funding for new projects from the Illegal Wildlife Trade (IWT) Challenge Fund.

The fund has allocated more than £399,000 to strengthening law enforcement in protected areas in Guatemala to reduce the poaching of valuable hardwood species and fauna. The project will include cross-border coordination with Mexico as to identify these illicit routes.

The project implementers and authorities will work together to:

The Illegal Wildlife Trade is a criminal industry worth more than £17 billion each year around the world threatening wildlife, bringing species to the brink of extinction and causing despair for communities.

In addition, tackling IWT is also important for the UK as the Covid-19 crisis highlights the direct links between nature conservation and human well-being. The fund also aims to help those institutions addressing the drivers of biodiversity loss and zoonotic disease emergence, notably high-risk wildlife trade, deforestation and unsustainable land-use changes.

The UK government is also inviting new projects to apply for the next round of funding of the IWT Challenge Fund.

The information is available here.

The UK is investing more than £66 million between 2014 and 2024 to take action to counter the illegal wildlife trade.