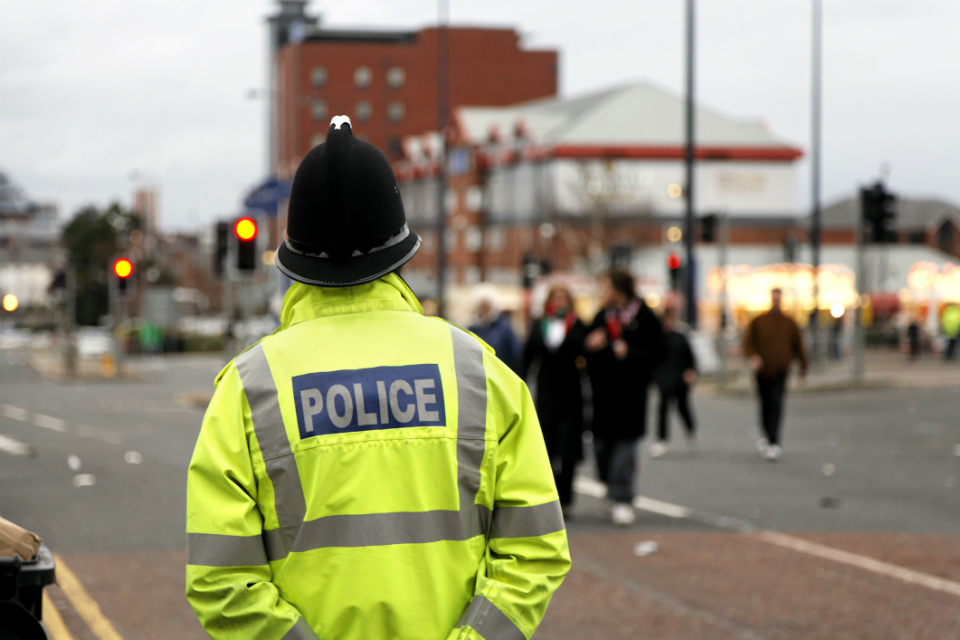 Eighteen PCCs have been awarded £35 million to set up specialist teams to tackle violent crime in their area, the government has announced today (Monday 12 August).

The Violence Reduction Units will bring together different organisations, including the police, local government, health, community leaders and other key partners to tackle violent crime by understanding its root causes. The new units will be responsible for identifying what is driving violent crime in the area and coming up with a co-ordinated response.

The announcement follows a roundtable at Downing Street, hosted by Prime Minister Boris Johnson, bringing together the police, probation and prisons and leaders to discuss how to cut crime and improve the criminal justice system.

The Prime Minister has vowed to give police the powers and resources they need to urgently tackle serious violence, cut crime and target county lines gangs.

Recruitment of 20,000 new police officers – a commitment made by the Prime Minister when he took office – will begin next month. Yesterday, the Home Secretary confirmed that all 43 police forces in England and Wales can use enhanced stop and search powers.

To beat knife crime we must do two things: first we need assertive, high profile police enforcement and second, we need a coordinated approach to the long term solutions to violence in society, especially amongst the young. These new units should help us get results on both

This funding to tackle serious violent crime is welcome.

We know that that best way to reduce violence in our communities is to invest in preventative measures, adopting a whole system public health approach, and that PCCs are best placed to deliver this work locally.

We will continue to work with the Home Office and our partners to ensure long term investment for all police force areas to tackle the scourge of serious violence.

The cash is being awarded after PCCs in the 18 areas worst affected by serious violence secured their provisional allocation through successful bids.

Each unit will be tasked with delivering both short- and long-term strategies to tackle violent crime, involving police, healthcare workers, community leaders and others.

The £35 million for violence reduction units comes from a £100 million serious violence fund announced in March.

Law Sentencing review to look at most dangerous and pr…
0
✖