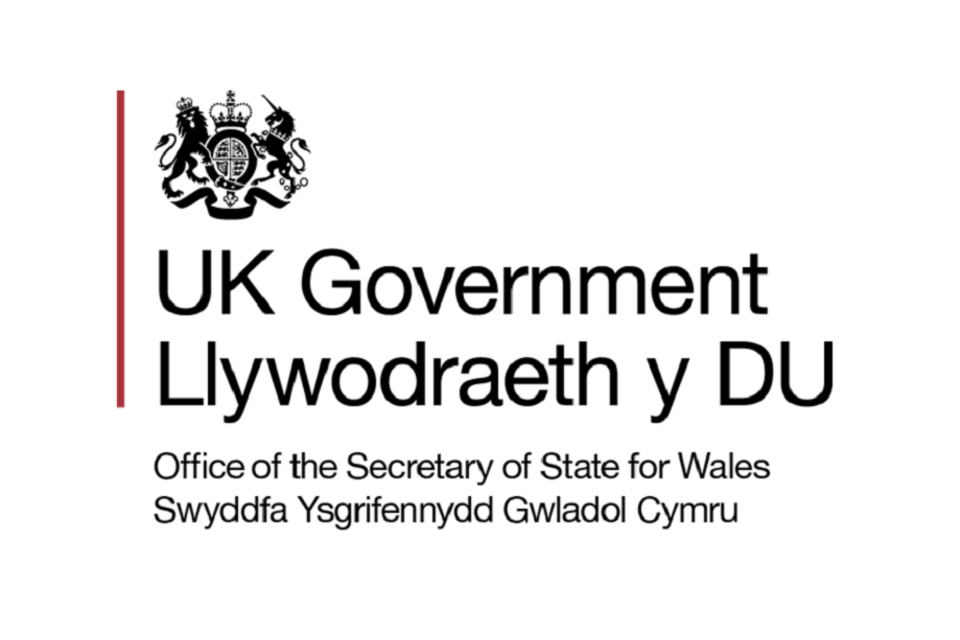 An ambitious new scheme which aims to develop a net zero industrial zone in South Wales by 2040 will benefit from nearly £20 million UK government funding and could create 5,000 new jobs, the UK Business and Energy Secretary announced this week (Wednesday 17 March).

The scheme is one of nine green tech projects across the UK benefiting from a pot of £171 million UK government funding to cut emissions from industry and part of a wider package of measures including an ambitious blueprint to deliver the world’s first low-carbon industrial sector.

The £20 million funding will support the development of a South Wales Industrial Cluster, stretching from Pembrokeshire to the Welsh-English border. This project aims to create a sustainable plan for the region through the production and distribution of hydrogen power, cleaner electricity production that uses carbon capture technologies, hydrogen-rich natural gas and large industry decarbonisation through fuel switching and the production of cleaner transportation fuels.

Developing South Wales into a net zero industrial zone by 2040 will create thousands of jobs at the same time as delivering improvements in the local environment.

Reaching the UK Government’s climate targets will require significant change across our economy, but in South Wales and elsewhere we will achieve our goals in a way that protects jobs, creates new industries and encourages economic growth.

South Wales has a proud history of industrial enterprise and this investment from the UK Government will create new opportunities for the region to become a leader in the low carbon sector, protecting local jobs and creating a new green economy.

By using new technology to prevent the release of emissions this project will create a more sustainable plan for the region going forward, and lead to a better environment for the people of South Wales.

Building on the Prime Minister’s 10 Point Plan for a Green Industrial Revolution published last year, the new Industrial Decarbonisation Strategy sets out the UK Government’s vision for building a competitive, greener future for the manufacturing and construction sector. Part of the UK Government’s path to net zero by 2050, the measures will create and support 80,000 UK jobs over the next 30 years whilst cutting emissions by two-thirds in just 15 years.

The new strategy will be underpinned by supporting existing industry to decarbonise and encouraging the growth of new, low carbon industries in the UK to protect and create skilled jobs and businesses in the UK. It will give businesses long-term certainty to invest in home-grown decarbonisation technology, such as that which can capture and store carbon emissions from industrial plants – rather than outsourcing industrial activity to high-emission countries around the world.

The UK government will also introduce new rules on measuring the energy and carbon performance of the largest commercial and industrial buildings, including office blocks and factories, in England and Wales. The move could provide potential savings to businesses of around £2 billion per year in energy costs in 2030 and aim to reduce annual carbon emissions by over two million tonnes – approximately 10% of the current emissions from commercial and industrial buildings.

Business New raft of measures to prepare our high streets a…