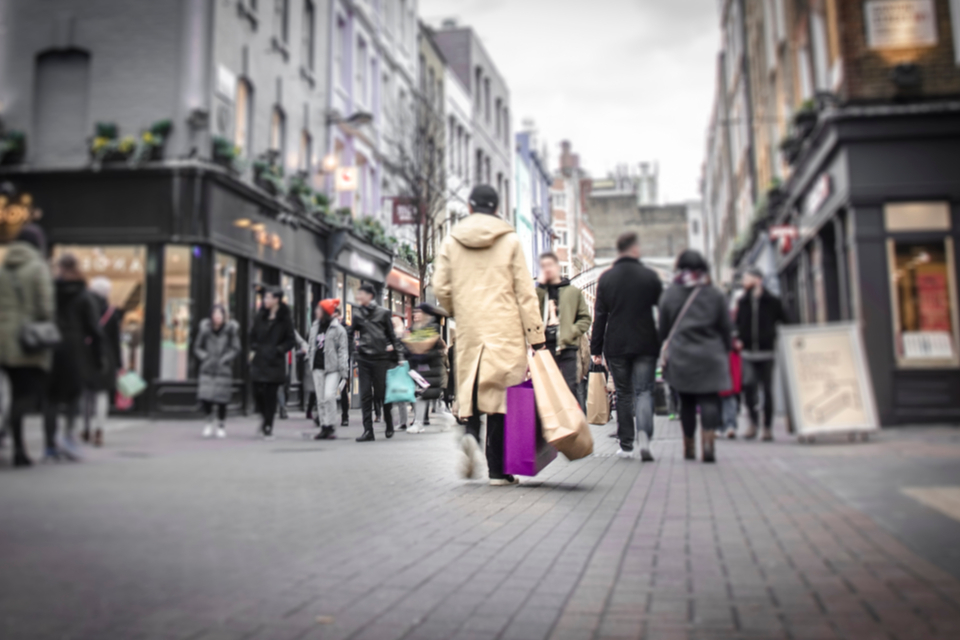 Industry experts will join forces with local leaders initially in up to 20 areas across England to breathe new life into town centres – with the first 14 of these areas announced by Communities Secretary Robert Jenrick today (Monday 30 December). This programme of support is being piloted and the full offer from the High Streets Task Force will be rolled out across the country in 2020.

In July the £3.6 billion Towns Fund was announced, including the £1 billion High Streets Fund to help high streets adapt and evolve while remain vibrant places for their community.

The first 101 places to benefit from up to £25 million each were announced over summer, today training and support for a further 14 places is being announced, with six more to follow in the pilot phase.

The places announced today will benefit from bespoke support and guidance from the new High Streets Task Force, announced by the government in response to recommendations of an expert panel on the high street chaired by Sir John Timpson.

The government is also providing additional funding to further support the 101 high streets announced over summer in planning for how to best use the £25 million funding available to them.

This government is investing £3.6 billion in our great towns, including £1 billion to help our high streets to adapt and evolve while remaining vibrant and safe places at the heart of our communities.

Having announced the first 101 high streets that can benefit from £25 million each back in the summer, I am announcing support from our new High Streets Task Force for a further 20 places and naming 14 of these today. The Task Force will provide the tools they need to get the best advice possible and a dashboard of key local data.

Central to the mission of this new government is levelling up towns and regions, ensuring prosperity and opportunity are available to everyone. Over the course of 2020, we will invest hundreds of millions into projects to transform our town centres and support bespoke plans to meet the needs of individual local communities.

Every place has its own unique strengths and challenges but all our town centres and high streets have one thing in common – they are the lifeblood of communities.

The tailored support from our new High Streets Task Force and up to £25 million each from the Towns Fund for 100 places gives communities the money and support they need to unleash the potential of their towns.

This people’s government is backing people across the Northern Powerhouse and every part of the UK to succeed no matter where they live.

Today the government is also seeking views on whether an online register of commercial properties would make it easier to bring empty shops back into use.

Government wants to understand people’s experiences of leasing commercial property – with a view to making ownership of high street properties more transparent, making it easier for businesses and community groups to find space and supporting investment in local areas.

The High Streets Task Force was announced by the government in response to recommendations of an expert panel on the high street chaired by Sir John Timpson.

The High Streets Task Force will give high streets and town centres advice, training and information to adapt and thrive, piloting a range of products and services with 20 places before rolling out across the country next year. The first 14 of the 20 areas are announced today.

The Task Force, run by the Institute for Place Management on behalf of government, is holding an open recruitment for a Board Chair to provide expert leadership to this programme.

The Task Force brings together a range of expert groups on reinventing and restructuring places, including the Royal Town Planning Institute and The Design Council.

£25 million of funding that is available to them, ensuring the vibrance of these high streets for years to come.

The first fourteen places that will take part in the pilot are: