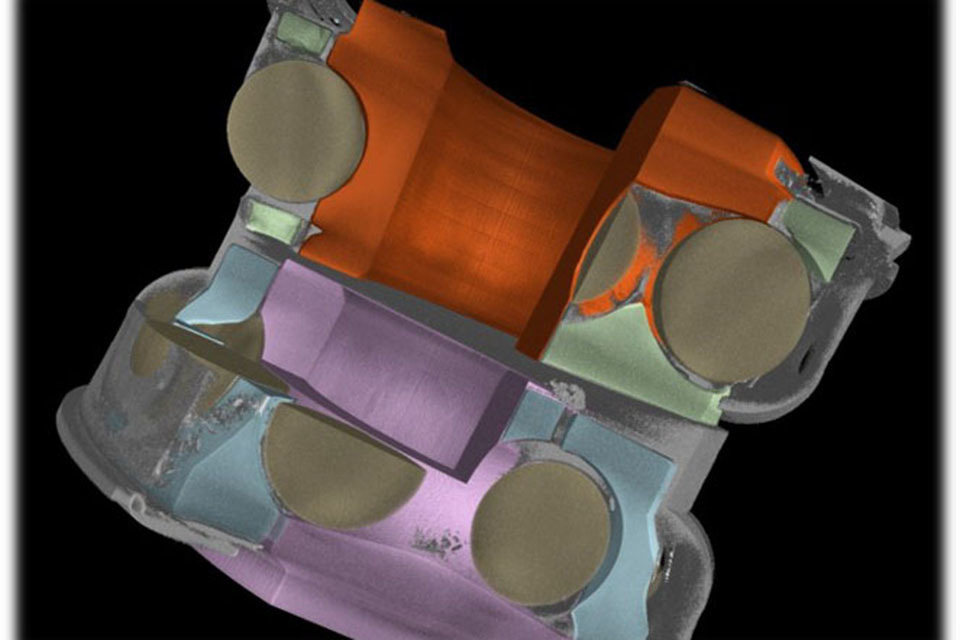 “Today marks the first anniversary of the helicopter accident in Leicester, in which five people lost their lives. Our thoughts are with all those affected by this tragedy.

“During the course of the investigation the AAIB has been working closely with the helicopter manufacturer, other specialist organisations and regulators to identify the cause of the accident and any contributory factors. We have published two special bulletins. The first highlighted the initial facts identified in the early stages of the investigation and the second identified that the accident was caused by the failure of the duplex bearing in the helicopter’s yaw control system.

“All parties involved in the investigation continue work to fully understand what initiated the failure of the duplex bearing and to develop any additional safety actions. We expect to publish our detailed final report next year.”

The AAIB has published a further Special Bulletin providing information on the findings to date of a detailed examination of the helicopter’s yaw control system. It reports on further safety action that has been taken by the helicopter manufacturer and the regulator (EASA).

The AAIB has published a Special Bulletin providing some preliminary factual evidence, information on the progress of the investigation and reports on precautionary safety action taken by the helicopter manufacturer and the regulator (EASA).

Following the tragic helicopter accident on Saturday 27 October, our inspectors and support staff travelled to Leicester to start an investigation.

Our inspectors have now gathered and documented the evidence that could be collected while the helicopter was in place where it came to rest.

Last night, our engineering support staff oversaw the careful lifting of the wreckage. The wreckage has now arrived at our specialist facility in Farnborough, where it will be laid out and more detailed examination can continue.

The digital flight recorder is in our laboratory. Although subject to intense heat in the post-accident fire, initial work on it has allowed us to successfully download the recordings. Our inspectors are verifying the extracted information and have started the detailed analysis of its contents.

We would like to thank everyone who responded to our witness appeal. Our investigators are examining the videos and photographs we have received.

Learn more about how the AAIB investigates aircraft accidents.

On Saturday night, an accident involving an AW169 helicopter at King Power Stadium, Leicester, was reported to us.

A team of AAIB inspectors and support staff travelled to Leicester on Saturday night, with further inspectors travelling yesterday morning. Last night, the police said they believe that tragically all five people on board the aircraft died in the accident.

Our inspectors are continuing to work with the police on site. We expect to be here until the end of the week, at which point we will transport the wreckage to our specialist facilities in Farnborough for more detailed examination. In the meantime, we are still gathering evidence as part of our investigation.

Witnesses to the accident, particularly with videos or photographs, are urged to contact Leicestershire Police on 101, quoting incident number 546 of 27 October 2018.

Learn more about how the AAIB investigates aircraft accidents.

Transport Operation Brock is activated on the M20