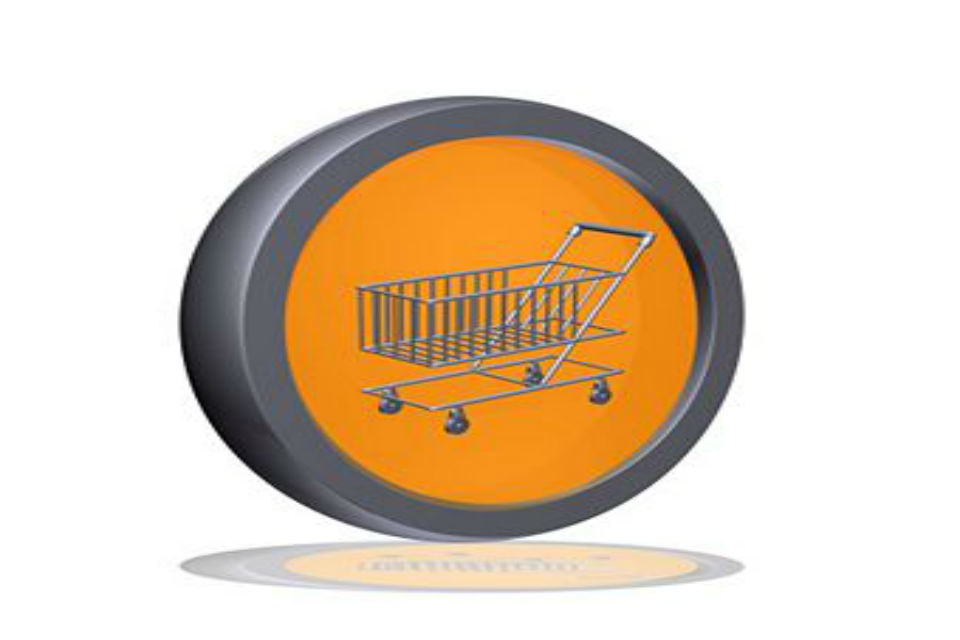 In her final year as the GCA she is committed to working with each of the 12 large retailers to ensure all their practices, systems and behaviours are designed and structured to meet their obligations under the Groceries Supply Code of Practice.

She told the 2019 GCA Annual Conference: “I am introducing a common factors approach to guide their compliance risk management activity.

“However they are set up I want to see the retailers build for themselves a whole-organisation approach to Code compliance. This puts their compliance management thinking into their overall governance structures, their legal and audit functions as well as their internal systems and processes, into their training and their communication with suppliers.

“This is the best way to make sure that breaches of the Code don’t happen and if they do, that they are quickly picked up and put right. It means retailers doing the right thing not only because that is what is required of them, but because it makes good business sense.”

Ms Tacon set out her vision after her annual survey revealed continuing improvement in retailer behaviour. For the second year running only four out of ten suppliers reported having experienced an issue at any point in the year – an achievement in a year when two new retailers were added to those she regulates.

Last year’s top concern for suppliers – delay in payments – fell from 19% to 13% in a period when the retailers’ response to the issue was under formal monitoring by the GCA. Forecasting is now the issue most reported by suppliers – and that, too, has continued to decline.

In addition, Co-operative Group Limited topped the table as the biggest improver after significant scrutiny from the GCA following a year-long investigation which found that the retailer had breached the Code.

She said: “Co-op should be really pleased that the steps it has been taking to improve things are already being noticed by suppliers.

“More significantly, I believe my investigation into Co-operative Group Limited can be a game changer for the sector.

“The root causes I identified as a result of that investigation showed the extent to which the retailer had failed to take charge of its own Code compliance. Opportunities to manage and minimise its compliance risk had been missed, and themes emerged which were not only common to Co-op’s breaches of the two paragraphs of the Code I investigated, but also familiar to careful readers of my previous two case studies.

“I now intend to build the lessons I learnt into my approach with all regulated retailers. I want to leave this role having achieved all I set out to do – and more.”

The Adjudicator also said she would be examining how the Code should apply to the various buying alliances, joint ventures and merged entities run by the regulated retailers, which she said was important because arrangements of these kinds were increasing in the groceries sector.

And she announced that she had secured agreement from Waitrose and Ocado to the voluntary commitment achieved with 8 of the original 10 retailers in 2014 to limit forensic audits to the current year plus two.

Forensic auditing had been the top issue in 2014 when 45% of suppliers reported a concern with the issue – in the 2019 survey that had fallen to 7%.

Ms Tacon commented on the debate about whether the role of the GCA should be extended, whether up the supply chain or to cover things the Code is not currently designed to address.

“I am clear in my own mind that it would mean significant change in the way the work of the GCA is done. The levy funding model would have to be altered, so a few large retailers were not paying for the GCA to regulate arrangements over which they had no direct control.

“The collaborative approach I have established would not have been possible with a much larger cohort of regulated businesses, or if my job were to champion individual supplier issues or causes.

And thought would have to be given to the fit between any new price-based measures and the competition position underpinning everything the GCA is currently established to do.”

Business Boost for space technology essential to keep UK in…
0
✖