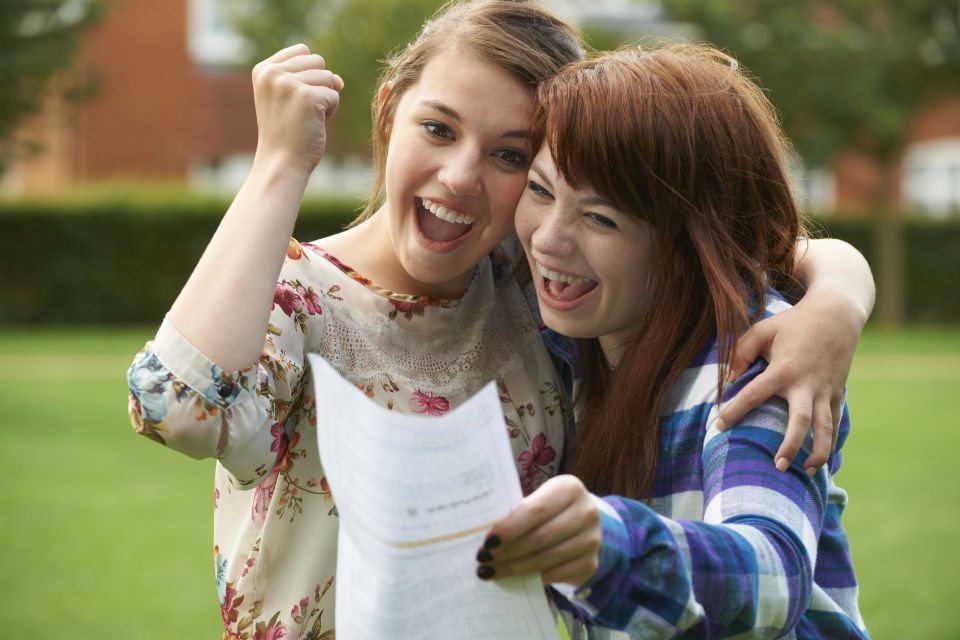 GCSE entries to core academic subjects have risen hand-in-hand with entries to arts, meaning pupils in England are getting an education that best equips them for further study and the world of work.

The rises show that pupils are taking the opportunity to study subjects that are setting them up for the future, and that a focus on academic subjects and the EBacc does not come at the expense of important cultural education.

More than 500,000 pupils in England are getting their GCSE results today. Statistics published today show:

Huge congratulations to everyone receiving their GCSE results today.

I’m delighted to see an increase in those studying EBacc subjects – including science, computing and foreign languages – as well as creative studies, meaning pupils are getting the rigorous yet well-rounded education they need.

As I said last week, my government will do all we can to increase funding for education, and to give schools the powers they need to deal with bad behaviour and bullying so pupils continue to learn effectively.

Congratulations to all of those who are picking up their GCSE results today – I remember the nerves and excitement that came with waiting for mine like it was yesterday.

Today’s results show pupils are going on to further study and the world of work with the best possible foundations, focusing on the academic cornerstones of education while also stretching themselves creatively.

The opportunities that await them are the best they’ve ever been, so whether they go on to do A levels, an apprenticeship, technical or vocational qualification, they will do so with the skills they need to thrive in 21st century Britain, and support this country as we build for the future.

We will continue to drive up school standards right across the country, do more to continue to attract and retain talented individuals in our classrooms, and give teachers the powers they need to deal with bad behaviour and bullying.

Thousands of the pupils getting their results today will go on to do an apprenticeship, offering students high-quality training and a wide range of career options.

Apprenticeships now offer more off-the-job training than in previous years and are supported by some of the country’s leading employers, including Lloyds Banking Group, Royal Mail and Berkeley Group.

Many others will go on to do A levels, following in the footsteps of nearly 250,000 pupils who collected their results last week.

Last week’s results showed a 26.2% lift in the number of pupils taking STEM subjects, compared with 2010, and a rise in the number of entries to Spanish, making it the most popular language at A level.