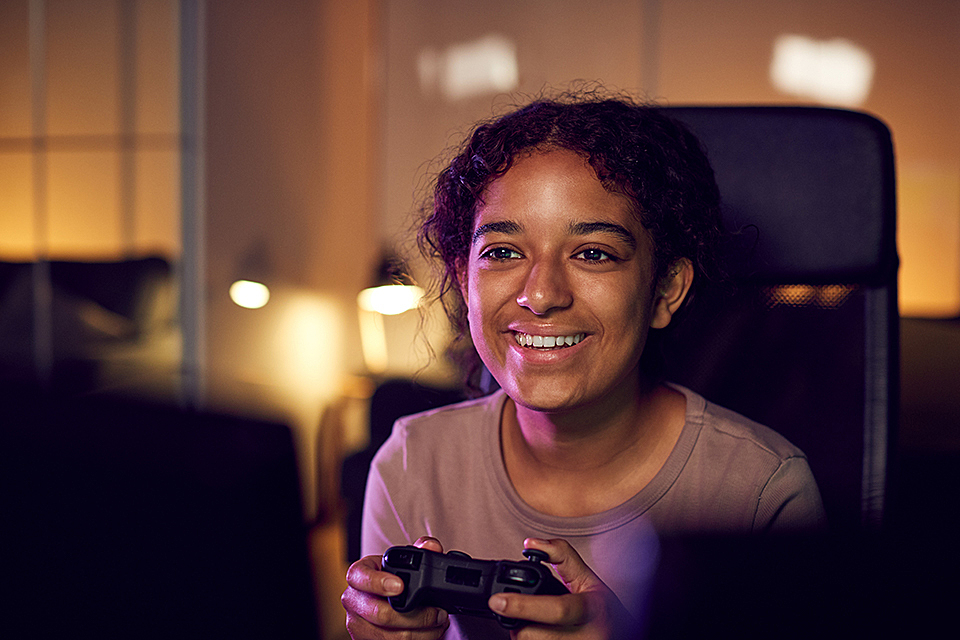 The Department for Digital, Culture, Media and Sport is working with some of the UK’s leading games companies to feature the government’s clear ‘Stay At Home, Save Lives’ instruction in some of their most popular games to help stop the spread of coronavirus.

Getting through the crisis will require a collective national effort and every generation has a role to play, everyone’s actions right now can have a direct impact upon the lives of others. Young people spend more time playing video games than the rest of the population (UKIE), which is why in-game messaging represents a creative, targeted, and immediate way to help reinforce the government’s Stay Home, Protect the NHS, Save Lives message, to gamers.

It is absolutely vital that we all follow the simple government advice to stay at home, protect the NHS and save lives. I’m delighted to see the UK’s brilliant video games industry stepping up to strongly reinforce this message to gamers across the UK.

Support from UK video games companies to date include:

Activision Blizzard King are inserting ‘Stay At Home’ messaging in their network of mobile games, most notably Candy Crush Saga. The firm has also donated more than 230 ‘digital poster’ advertising spaces in London, where they would normally advertise their own products, to be used for crucial public health messaging.

‘Stay At Home’ posters are already being featured in Codemasters’ DiRT Rally 2.0, played by millions of unique users since its launch in February 2019, and the company is now looking at ways to roll out more essential health messages in games across Europe and the U.S. in the coming weeks.

Rebellion will be including ‘Stay At Home’ messaging on their games landing page launch sites (the landing page when you load up a game) for their games, with the capacity for these messages to link to relevant gov.uk pages where appropriate. As well as developing games, Rebellion also publish comic books and have also offered advertising in these.

Everyone at Activision Blizzard, and the King team I lead, are delighted that we’re able to play a small part and help with the delivery of vital public health information. Through our millions of players we’re able to assist Public Health England and the NHS spread their life saving message: stay at home, protect our NHS, and save lives.

We’re delighted to be working with the DCMS on this excellent initiative. We know how fundamentally beneficial video games, like Sniper Elite and Strange Brigade, and comics, like 2000 AD, have been and will continue to be for many of us during this extraordinary time. It makes total sense for us to help promote important public health messaging while keeping those fans entertained in the safety of their homes.

At Codemasters we came to realise that technology within our games, which enables the remote updating of banners within the virtual environment, could be repurposed to assist with the Coronavirus communication effort. This week, through collaboration with Bidstack Group PLC (providers of the ad-replacement infrastructure), we began delivering a version of Public Health England’s ‘Stay Home Save Lives’ message into DiRT Rally 2.0. It’s fantastic to see conversations already being sparked amongst our community.

Approximately 37 million people in the UK play games, and there are around 2,277 active video game companies in the UK. Any company wishing to support the fight against coronavirus through in-game messaging and other initiatives should contact DCMS on enquiries@culture.gov.uk.

Business Business Secretary appeals to everyone to stay cal…
0
✖