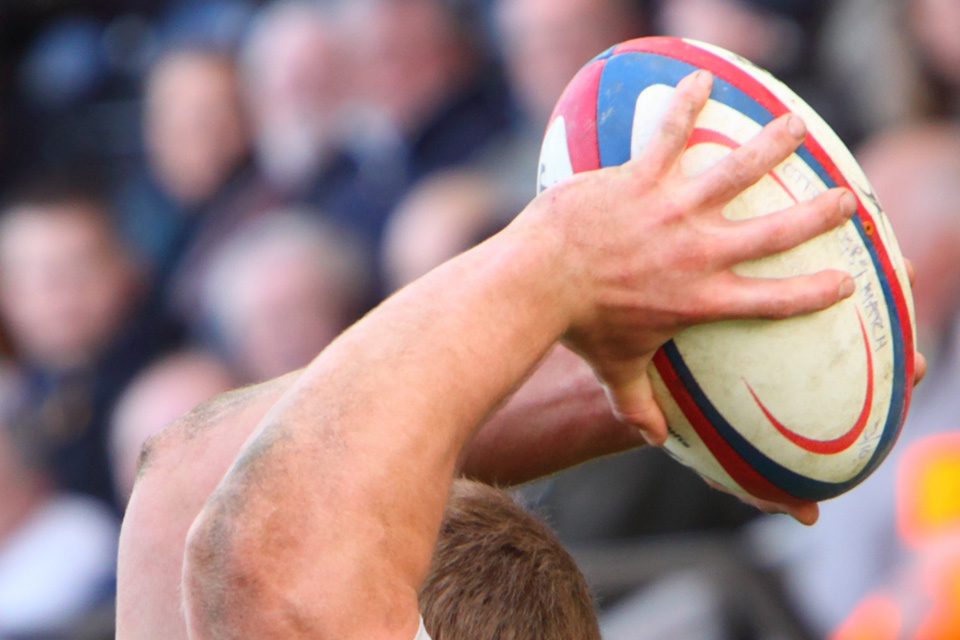 Clubs have been through a rigorous application and due diligence process to determine their financial needs. The support will cover essential survival costs due to the lack of spectators for an extended period due to the coronavirus pandemic. In many cases owners have been required to inject additional support alongside that provided by the government to protect their clubs.

Premiership Rugby clubs are largely reliant on ticket sales and fans being in stadiums to remain solvent. This funding will allow the league to complete its 2020/21 season.

It follows the Government recently announcing more than £40 million provided to support grassroots rugby union clubs, up to £5.5 million to support the launch of the men’s Championship competition earlier this month, and £1.1 million for professional women’s rugby, including the Premier 15s and covid-19 related costs for the Red Roses’ Women’s Six Nations campaign.

We know that the restrictions on spectators continue to have consequences for many sports. That includes Rugby Union and its clubs at the elite level through to the grassroots.

That’s why we’re helping our major spectator sports, with money already benefiting more than 100 organisations, from women’s football, to netball, badminton and basketball, with more to follow as we navigate our roadmap back to normality.

This funding will support the survival and continued visibility of men’s domestic rugby union at the highest level, allowing the league to complete its season.

In our hour of need, this Government offered the financial help so urgently needed to allow Premiership Rugby clubs to continue to entertain fans with enthralling games. But more importantly to survive the pandemic so they can continue to play such an important role in the communities they serve.

We have now completed almost two full seasons without fans in stadia, with the loss of matchday revenue, and that would not have been financially possible without the help of the Government’s Winter Sport Survival Package. When the country emerges from the pandemic the Premiership clubs will continue to play a pivotal role in the future health of the nation. We see these loans as a vote of confidence in Premiership Rugby and our clubs to be able to fulfil that role.

On behalf of everyone involved in Premiership Rugby I’d like to thank Sport England, the Department for Digital Culture, Media and Sport, HM Treasury and the Government more broadly for their work to safeguard our sport.

Chair of the independent Board, Sir Ian Cheshire said:

Rugby union is a sport of significant profile and one which relies on much of its income coming through spectators, so the pandemic has had an especially damaging financial impact on its top-tier men’s clubs.

Alongside the funding that has already gone to grassroots clubs and professional women’s rugby, the confirmation of this funding for men’s Premiership Rugby clubs is pivotal in helping these clubs continue to operate while carrying the season through to its end.

The £300 million winter phase of the Government’s Sport Survival Package is focused on helping those major spectator sports severely impacted by coronavirus restrictions survive the winter.

In addition to support for men’s Championship, women’s and grassroots rugby union, over recent weeks funding has also been provided to National League and women’s football, badminton, basketball, netball and ice hockey.

Submissions for support have been made from individual sports to an independent decision-making Board, supported by Sport England.

The Sport Survival Package is the most generous bespoke support from any Government for its domestic sport sector in the world. It comes as part of the sector benefiting from more than £1.5 billion worth of business support that has been made available by the Government, including the furlough scheme, business rates relief and business interruption loan scheme that has helped many sports clubs and leisure businesses to survive.

Earlier this month the Chancellor announced a further £300 million of support via the Sport Survival Package that is expected to benefit major summer spectator sports such as cricket, tennis and horse racing, as the path out of lockdown continues and sports stadia initially open at reduced capacities. Further details, including how cash will be distributed, how organisations can apply and timeframes, will be announced by Sport England in the coming weeks.

Further confirmations of funding from the Sports Winter Survival Package will be made in due course.

A detailed factsheet on how the Sport Winter Survival Package works and the criteria when assessing applicants has been published by Sport England. Read it here.

Coronavirus Government and sports stars urge everyone to get a…