Government fund will support new ideas for cleaning up space 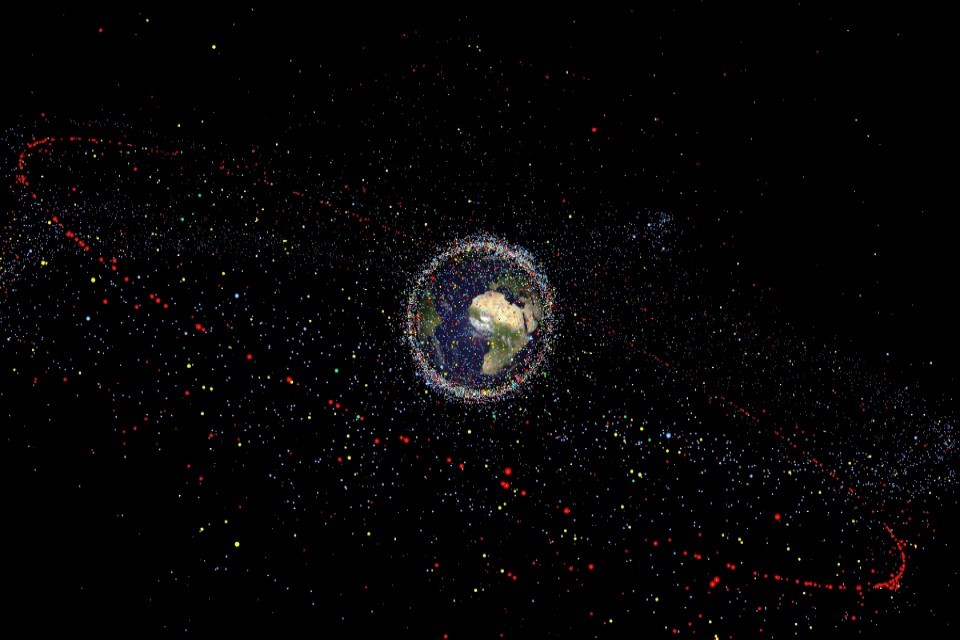 One of the biggest global challenges facing the space sector is orbital congestion and space debris. There are currently an estimated 900,000 pieces of space debris including old satellites, spent rocket bodies and even tools dropped by astronauts orbiting Earth. Space debris can stay in orbit for hundreds of years and present a real danger to the rapidly increasing number of new satellites being launched each year.

The UK Space Agency is looking to fund two active debris removal feasibility studies through its Space Surveillance and Tracking (SST) programme, which aims to make space safer and more sustainable. The feasibility studies will develop a debris removal mission concept and system design. The deadline for applications is the 13 July 2021 and the opportunity is open to businesses, non-profits and academics.

Space debris is a growing issue but there are real opportunities for the UK to lead the world in developing and marketing technologies to solve the problem. This funding could give space firms the scope and support to make real breakthroughs.

As we progress further into this new age of space mega-constellations, the UK Space Agency will work with the industry and international partners to ensure humanity can utilise space safely and sustainably. The surge in new missions to refuel, repair or reposition old spacecraft in orbit could present a real opportunity for the UK.

This is the latest investment the UK Space Agency is making in cleaning up space. In 2020 it awarded seven UK companies a share of over £1 million to help track debris in space. It also recently awarded £2.5m to Astroscale to develop the technology to remove communication satellites. The UK is also the leading contributor to the European Space Agency’s Space Safety programme which provides collaboration and funding opportunities for UK scientists and industry.

One collision with space debris could create thousands of small, fast-moving fragments which can damage the satellites that provide everyday services such as communications, weather forecasting or satellite navigation.

Today’s announcement follows a new publication by UKSpace highlighting the importance of In-orbit servicing (IOS) capabilities for national security and economic growth. The report acknowledges the UK is ahead of the curve in important areas like close proximity operations, as demonstrated by Astroscale’s recent ELSA-d mission. It predicts that technologies and skills developed through IOS, including debris removal, could deliver massive benefits to society, with revenues worth tens of billions of pounds to the UK.

Government fund will support new ideas for cleaning up space

Business Dounreay to hold emergency exercise on 8 and 9 Jun…