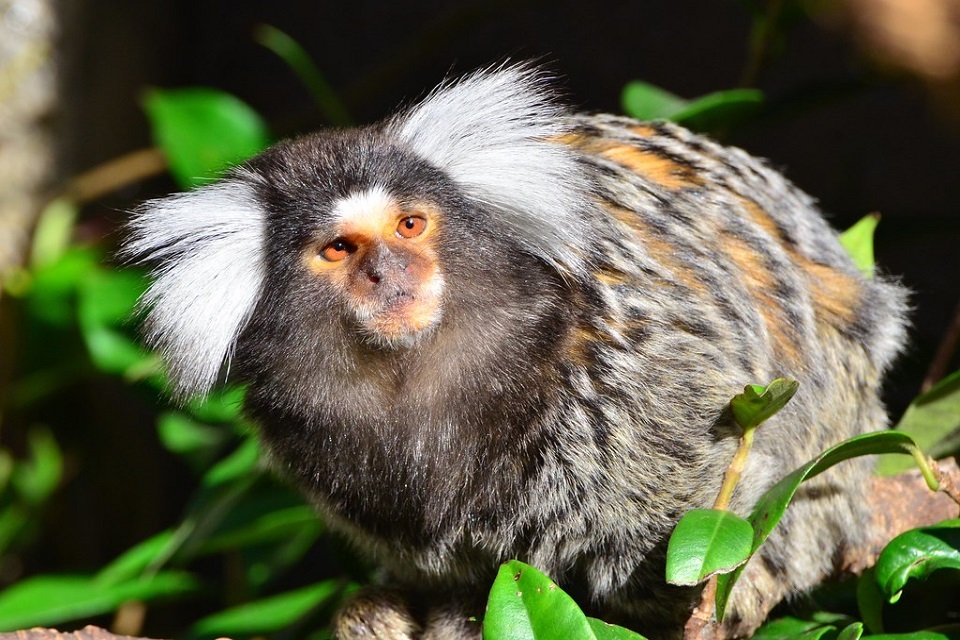 Action to improve the welfare of primates is a step closer today, following the launch of a call for evidence which will inform the case for banning these animals being kept as pets.

Primates are a group of mammals which includes lemurs, monkeys and apes. The latest estimate from the RSPCA is that approximately 4,000-5,000 primates are currently kept as pets in the UK.

Primates have complex welfare and social needs, which those in favour of banning people from keeping them as pets say cannot be met in a domestic environment. It is an offence under the Animal Welfare Act to keep a primate while not providing for their welfare needs or to cause them unnecessary suffering.

Primates are very intelligent and curious wild animals with highly complex welfare and social needs which must be respected. Through the extraordinary work of Monkey World’s Dr Alison Cronin, I have seen first-hand how keeping them as pets can cause immense suffering.

That is why the government is today launching this crucial call for evidence to help understand how we can better protect these wild animals. If the evidence supports it, I will ask the department to draw up a consultation on banning the practice.

This action is part of our strong commitment to protecting animals and follows steps we have already taken, including banning wild animals in travelling circuses and a commitment to increasing maximum sentencing for animal cruelty from six months to five years.

This call for evidence requests views on the welfare of primates kept as pets in England, including opinions on restricting the ownership, sale and breeding of primates. It builds on reforms that came into force in October last year meaning anyone trading in pets both online and offline will be subject to the same strict licensing conditions as other breeders and pet shops.

Pet shops are also required to give buyers written information about the animals they buy, with details of the five welfare needs owners must meet under the Animal Welfare Act around environment, diet, behaviour, housing and freedom from pain. This advice is particularly important when buying exotic pets, which can have very specific welfare needs.

Monkey World has rescued primates from the British pet trade for more than 30 years, and we have experienced a dramatic increase in the numbers. We have rescued 72 in the last 10 years, and now have a waiting list numbering more than 100.

Current laws are not protecting the monkeys from abuse or neglect, as they arrive at the park malnourished, with rickets, mobility problems and psychologically damaged as a result of living in solitary confinement, inside people’s houses.

Many people are also victim of this unnecessary trade when they are taken in by unscrupulous dealers, scam ads and social media pressure. We are asking people to let Defra know that this trade is unacceptable and the current legislation is not working. The laws must change.

It is an offence not to provide for an animal’s welfare needs and anyone breaking this law can face an unlimited fine or a prison sentence.

Government launches call for evidence on the welfare of primates

Environment The Climate Emergency: “….this year the an…