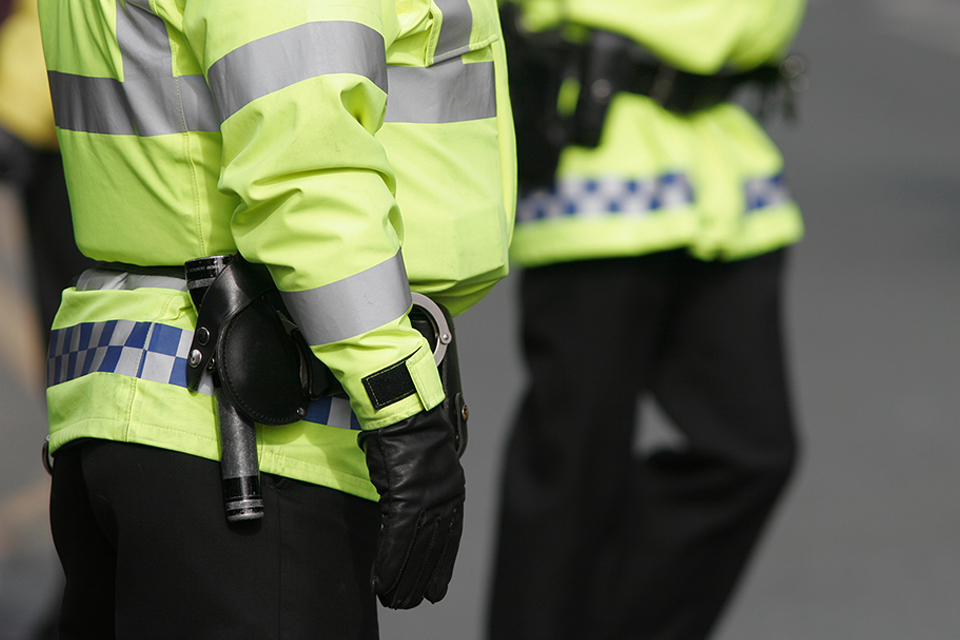 Home Secretary Priti Patel has today announced the launch of a consultation on pre-charge bail to protect victims and ensure the police are supported to investigate crimes.

Pre-charge bail allows police to release a suspect from custody, usually subject to conditions, while officers continue their investigation or await a charging decision.

The Home Office is launching a consultation in recognition that more needs to be done to ensure cases are dealt with effectively.

I’m committed to giving a voice to victims and providing the police with the support they need to protect the public from harm.

The public consultation forms a central part of this review, which will help ensure the needs of victims are put first and the police can investigate crimes effectively and swiftly.

Reforms made in 2017 limited the length of pre-charge bail to an initial 28 days and required any extension of bail conditions for up to 3 months should be authorised by a senior officer.

This was intended to prevent those under investigation being left for lengthy periods under restrictive bail conditions without being charged. The consultation sets out proposals which are intended to put victims of crime at the heart of police decision making and support the timely progression of investigations.

We welcome this much-needed consultation. At Women’s Aid, we’ve been calling to reverse the pre-charge bail reforms introduced in 2017, as these restrictions on the use of bail can leave survivors unprotected while they wait for their perpetrator to face justice. It is now essential that survivor voices are heard as part of this consultation, and reforms are swiftly put in place to protect their safety.

Proposals for consultation include:

Importantly, this consultation will also look to gather views from victims of crime and those individuals who have been released under investigation about how the current system can be improved, as well seeking views on the effectiveness of existing bail conditions.

We have already engaged with a wide range of stakeholders across policing and law enforcement, victims’ charities, relevant government agencies and external organisations. These views will form a critical part of our evidence.

We are pleased that the government has launched a review of recent bail legislation. We welcome the new proposals put forward and intend to fully contribute to the consultation.

In the years since the bail legislation was amended, the police service has worked hard to implement the changes in the spirit they were introduced. What has become clear in that time is that a number of unintended consequences have followed, presenting fresh challenges for the police service and the wider criminal justice system.

Her Majesty’s Inspectorate of Constabulary and Fire & Rescue Services and Her Majesty’s Crown Prosecution Service Inspectorate are conducting a joint inspection of how police forces manage changes to bail and are expected to publish their reports by the summer. The government will give serious consideration to their findings.