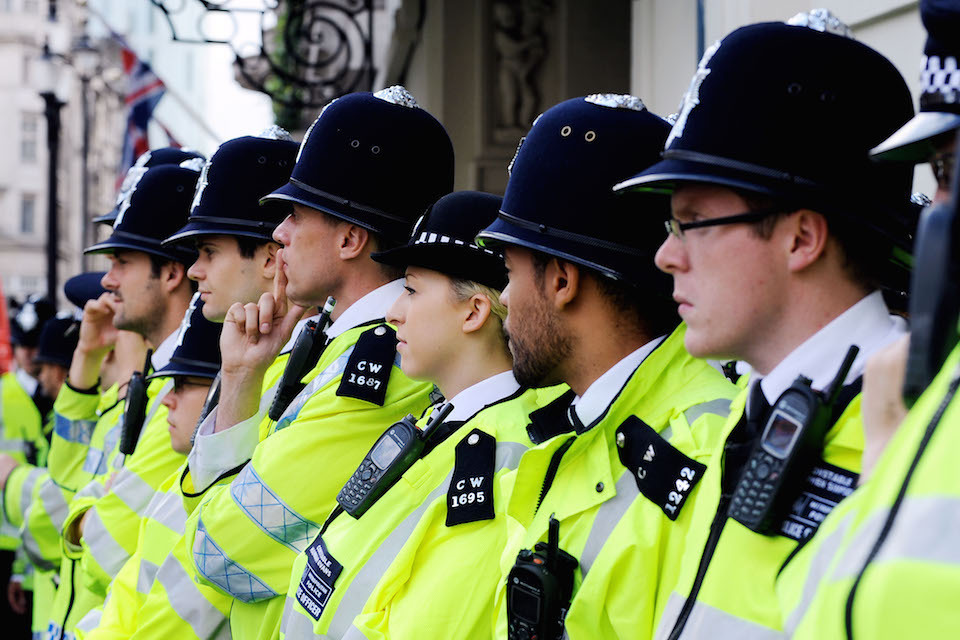 The government is nearly half-way to delivering on its pledge to put 20,000 additional officers on the streets by 2023, figures released today (28 July) show.

An extra 9,814 police officers have been recruited across all 43 police forces in England and Wales, where they are already having an impact in tackling crime and keeping communities safe.

The plan includes ensuring each neighbourhood has named, contactable police officers, who know their area and are best placed to ensure that persistent crime and anti-social behaviour is tackled – a pledge made more possible by the increase in police numbers.

I am delighted we are already almost half-way there in delivering our commitment of 20,000 more police officers to fight crime by 2023.

These figures aren’t just numbers. It means that thousands more police are out in communities protecting people, making our streets safer and supporting victims through some of the most difficult experiences of their lives.

It is fantastic that we are well on track to meet our target of recruiting 20,000 extra police officers by 2023.

These 9,814 officers are already making a difference in neighbourhoods up and down the country, bearing down on criminals and keeping people safe.

This increase in police numbers and the Beating Crime Plan we have launched show the government’s determination to back the police, give them the powers they need to take away knives, shut down drug gangs and protect communities and vulnerable people from harm.

The new recruits are already having a positive impact in forces across England and Wales. For example, the increase in numbers will allow Kent Police to send more officers into schools and educational settings to speak to pupils and intervene early and prevent crime.

The recruitment drive is also helping to make police more representative of the communities they serve. More than 6,000 (6,033) female officers have been recruited since April 2020, making up more than 4 in 10 (42%) new recruits.

There are also more black, Asian and other ethnic minorities employed as officers across forces than at any other time in the country’s history, making up 11.3% (1,557) of the new recruits.

These additional officers are most welcome as demand for policing services continues to increase post coronavirus (COVID-19).

The figures released today show a good step forward but there is much more to be done to continue to attract and recruit new officers and to retain those already in policing.

Jo Noakes, Director of Workforce Development at the College of Policing, said:

The police service has responded extremely well to the challenges of the pandemic, including adapting how we recruit. Today’s figures demonstrate that policing has been able to continue to bring new officers into the service in large numbers. This will ease the pressure on our existing workforce, help reduce crime, keep our communities safe and improve outcomes for victims.

It is encouraging that at this scale of recruitment we are seeing more women and those from Black, Asian and Minority Ethnic backgrounds becoming police officers, it is important that forces really do representative the communities they serve.

We are proud that The College of Policing’s new training for police constable recruits has already been adopted by the majority of police forces across England and Wales, which means many of these new officers will have benefitted from the up-to-date training that reflects the breadth and complexity of the important role they are undertaking.

Yesterday, the Prime Minister hosted a reception at No 10 Downing Street for police officers involved in the recruitment campaign and who have responded to COVID-19 to thank them for their efforts.

Anyone interested in applying to their local force can search ‘Join the Police’ to find out more.