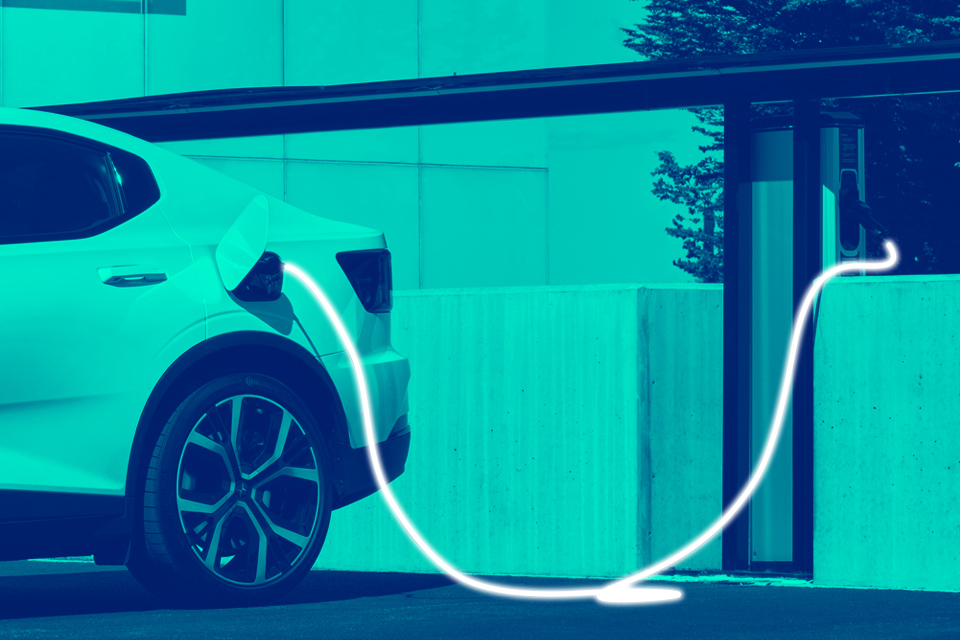 Local authorities are being urged to take advantage of a £20 million cash injection to boost the number of on-street electric vehicle chargepoints in towns and cities across the UK.

In a letter to councils across Britain, Transport Secretary Grant Shapps has today (2 February 2021) announced that funding for the On-Street Residential Chargepoint Scheme (ORCS) will continue into 2021/22, allowing residents without private parking to reliably charge their vehicle.

Since its inception in 2017, more than 140 local authority projects have benefitted from the scheme, which has supported applications for nearly 4,000 chargepoints across the UK. This funding boost could double that, adding nearly 4000 more chargepoints in our towns and cities, tackling poor air quality and supporting economic growth as we build back greener from the pandemic.

Local councils play an essential role in providing electric vehicle infrastructure and so in partnership with Energy Saving Trust, the Department for Transport is welcoming applications from councils which are yet to apply for funding, as well as those that have already benefitted.

From Cumbria to Cornwall, drivers across the country should benefit from the electric vehicle revolution we’re seeing right now.

With a world-leading charging network, we’re making it easier for more people to switch to electric vehicles, creating healthier neighbourhoods and cleaning up our air as we build back greener.

The UK is already a global frontrunner in the shift to electric vehicles. The Prime Minister’s Ten Point Plan set out that we will accelerate the transition to electric vehicles, ending the sale of new petrol and diesel cars and vans by 2030, which could create 40,000 extra jobs by 2030, and transforming our national infrastructure to better support electric vehicles, backed by a total of £2.8 billion and supporting around 169,000 jobs. Of this funding, £1.3 billion is set to be invested in charging infrastructure over the next 4 years.

The confirmation of £20 million of funding for the ORCS in 2021/22 is great news. This funding will allow local authorities to install convenient and cost-effective electric vehicle charging infrastructure for those who rely on on-street parking. This helps to support the fair transition to the increased adoption of low carbon transport.

We’re therefore encouraging local authorities to access this funding as part of their plans to decarbonise transport and improve local air quality.