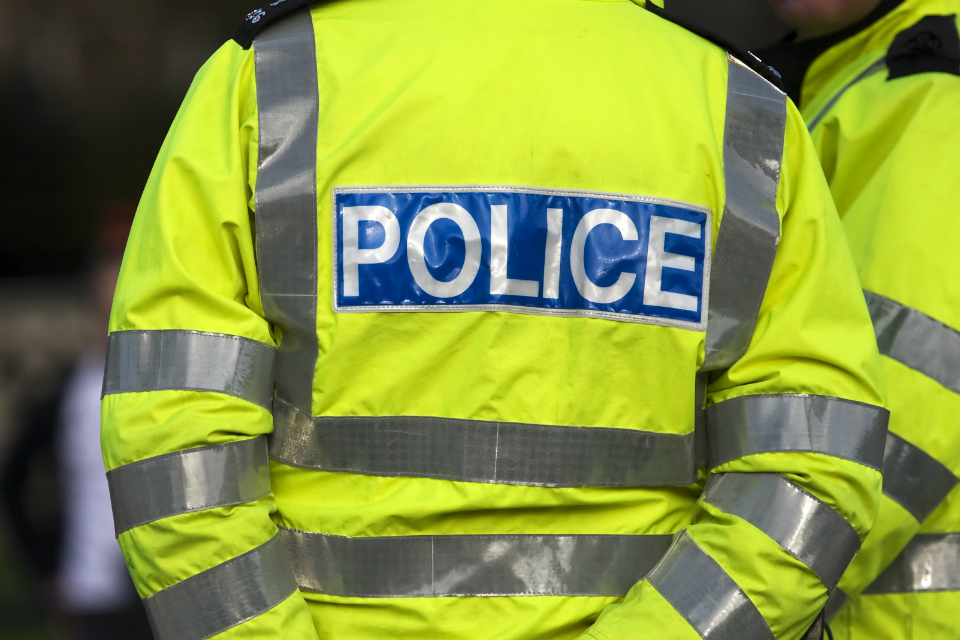 The research, which was commissioned in 2017 and carried out by the University of Leicester, delivers on a commitment made in the 2018 Serious Violence Strategy. It will help the government and law enforcement to continue cracking down on the use of acids and corrosives in crime.

The study was carried out using police data on corrosive-based crimes, interviews with convicted offenders and expert practitioners, and provides insight into the best approach around enforcement and prevention.

The report made several proposals around prevention and enforcement of corrosive-based crimes, many of which the government and policing partners are already taking action upon.

I’m determined to rid our streets of the scourge of violent crime, including acid attacks, which leave terrible physical and emotional scars on their victims.

This research will support the efforts of the government and law enforcement to bear down on criminals, deliver safer streets, and reduce crime.

Dr Matt Hopkins, Associate Professor in Criminology at the University of Leicester, said:

We are pleased to see this study published as it represents the first research to engage with offenders in order to identify reasons for carrying and using corrosives in crime. It represents a step forward in this area and forms a platform on which future research can be built.

Not only does it paint a clear picture of the patterns of corrosive use in the UK and why offenders may choose to carry and use corrosives, it also represents a step forward and a platform on which future research can be built.

We have also identified a number of areas for future preventative strategies.

To address the issue of violent crime, including corrosive-based crime, the government has:

Law Evidence Presentation System to be rolled out to C…
0
✖