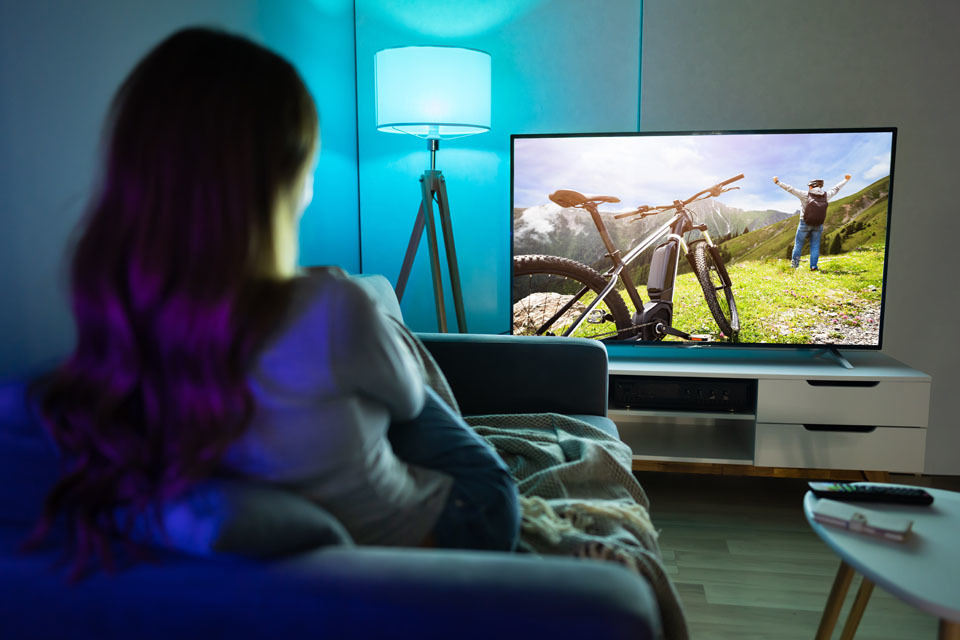 The consultation asked whether the government should decriminalise TV licence evasion by replacing the criminal sanction with an alternative civil enforcement scheme. It looked at how far alternative schemes would be fairer or more proportionate, their cost and the challenges of implementation.

The government remains concerned that a criminal sanction is increasingly disproportionate and unfair in a modern public service broadcasting system. However, it wants to ensure that any future changes to the TV licence sanction or enforcement scheme are not seen as an invitation to evade the TV licence requirement, nor privilege the rule-breaking minority over the rule-abiding majority.

A criminal sanction for TV licence evasion in the digital media age feels outdated and wrong, and many who responded to our consultation agreed. Whilst the delivery of decriminalisation right now is problematic, we intend to keep looking at this as we negotiate the next Licence Fee settlement and push for the reforms at the BBC that the new leadership has recognised are needed.

The consultation received more than 150,000 responses from individuals, campaigners and stakeholders. Responses revealed that a significant number of people are opposed to a criminal sanction with some highlighting the considerable stress and anxiety it can cause for individuals, particularly the most vulnerable in society, such as the elderly.

Many consultation responses noted changing the sanctions could have wide-ranging impacts for licence fee payers including significantly higher fines and costs for individuals who evade the licence fee.