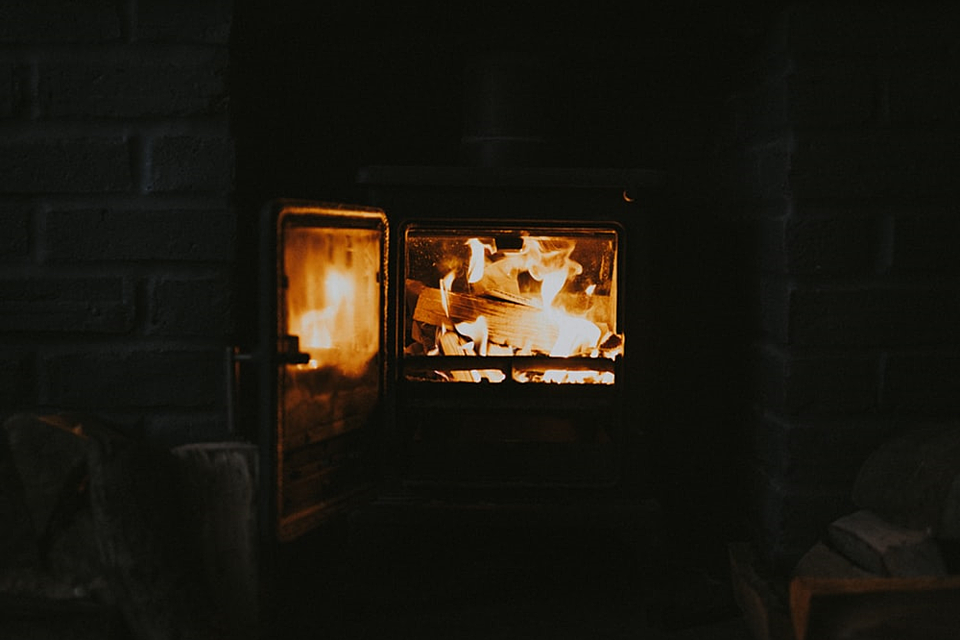 Plans to phase out the sale of coal and wet wood for domestic burning and encourage the use of cleaner fuels in the home have been confirmed by the government today (21 February).

Wood burning stoves and coal fires are the single largest source of the pollutant ‘PM2.5’, emitting twice the contribution of industrial combustion and three times the contribution of road transport. This form of pollution consists of tiny particles which penetrate deeply into our body, including lungs and blood, and has been identified by the World Health Organisation as the most serious air pollutant for human health.

To help improve the air we breathe and ensure householders choose cleaner fuels, sales of coal and wet wood – the two most polluting fuels – will be phased out between 2021 and 2023, giving the public and suppliers time to move to cleaner alternatives such as dry wood and manufactured solid fuels.

These not only produce less smoke and pollution than wet wood or coals, but are also cheaper and more efficient to burn.

Today’s announcement builds on measures in the Environment Bill which will make it easier for local authorities to tackle air pollution in their areas, as well as the government’s £3.5 billion plan to reduce harmful emissions from transport, and efforts to reduce emissions from industry.

Cosy open fires and wood-burning stoves are at the heart of many homes up and down the country, but the use of certain fuels means that they are also the biggest source of the most harmful pollutant that is affecting people in the UK. By moving towards the use of cleaner fuels such as dry wood we can all play a part in improving the health of millions of people.

This is the latest step in delivering on the challenge we set ourselves in our world-leading Clean Air Strategy. We will continue to be ambitious and innovative in tackling air pollution from all sources as we work towards our goal to halve the harm to human health from air pollution by 2030.

Sales of all bagged traditional house coal will be phased out by February 2021, and the sale of loose coal direct to customers via approved coal merchants by February 2023. This will give industry, suppliers and households the time to adapt to the new rules.

Similarly, sales of wet wood in units of under 2m3 will be restricted from sale from February 2021, allowing for existing stocks to be used up. Wet wood sold in volumes greater than 2m3 will need to be sold with advice on how to dry it before burning from this date.

In line with feedback from the vast majority of respondents to the consultation, we will also be placing a limitation on the use of manufactured solid fuels for domestic combustion. Manufacturers of such fuels will need evidence that they have a very low sulphur content and only emit a small amount of smoke, with all manufactured solid fuels needing to be labelled as compliant.

We know that air pollution causes significant health issues across the life course. It is key that the Government does everything it can to improve the air we all breathe. Today’s announcement on domestic burning is a welcome step forward, and will in time, play a role in reducing the pollution associated with PM2.5.

Inhaling combustion particles from any source is harmful, but more so than ever when it’s directly within your home.

Burning coal for heat and power has to stop and strong guidance is needed to insist that if wood is burnt in approved stoves, it is non-contaminated and dry.

John Maingay, Director of Policy and Influencing at the British Heart Foundation, said:

Wood and coal burning accounts for 40 per cent of harmful levels of background PM2.5 in the UK, and our research has shown that toxic PM2.5 can enter the bloodstream and damage our heart and circulatory system.

Phasing out sales of coal and wet wood is a vital first step towards protecting the nation’s health from toxic air. This is a welcome move from a Government showing its ambition and commitment to tackling air pollution.

However, we must not stop there. Air pollution is a major public health challenge, and it requires an urgent and bold response.

To further promote actions everyone can take to reduce the damaging effect of domestic burning, the Government will also launch a ‘Burn Better. Breathe Better’ campaign to highlight the negative effects burning solid fuels has on health and the small changes that householders can make.

Through our ground-breaking Environment Bill, we have committed to setting an ambitious, legally-binding target to reduce fine particulate matter and are ensuring that local authorities have a clear framework for tackling air pollution – including making it easier for them to enforce of smoke control areas.

Our Clean Air Strategy, which has been praised by the World Health Organisation as “an example for the rest of the world to follow”, commits to further measures to tackle a range of pollutants including PM2.5, ammonia, and sulphur dioxide from all sources, and we are working with local authorities across the country to help them target the pollution affecting their communities.

These measures come after statistics released last week showed the significant progress that the government has made in tackling air pollution, with nitrogen oxide, sulphur dioxide, particulate matter, and non-methane volatile organic compounds all down significantly since 2010. However, the statistics also highlighted the impact of the increased popularity of domestic burning on PM2.5 pollution, emphasising the importance of the measures that the government is introducing today.

Multiple studies have shown that long term exposure to PM2.5 can cause:

These effects are amplified in vulnerable groups such as young children and the elderly.

These regulations will apply in England only.

The full Government response to the consultation is available here.

Environment Defra sets out review into releasing gamebirds on …