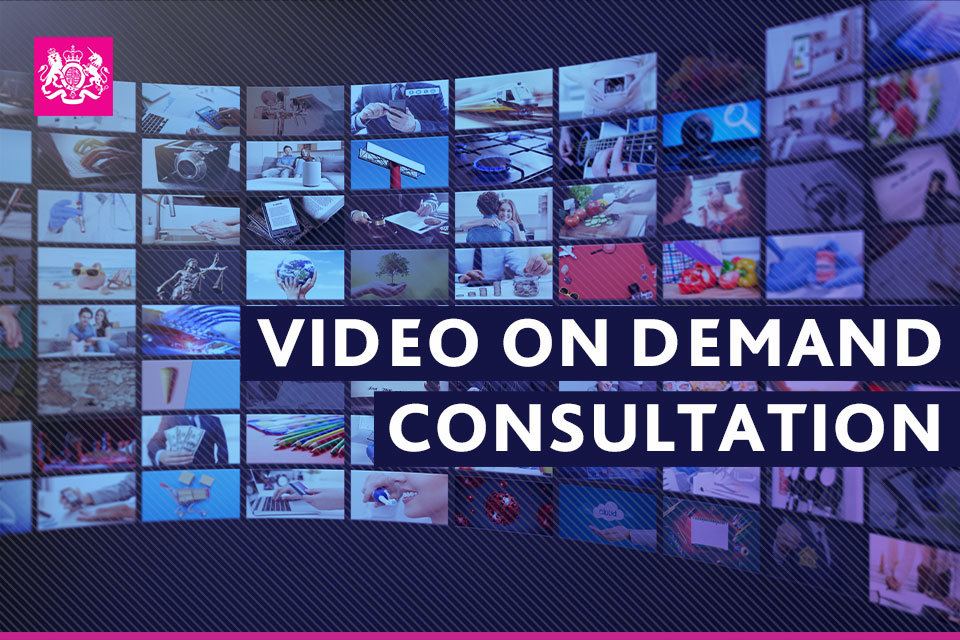 The government is considering how to better level the regulatory playing field between mainstream VoD services and traditional broadcasters and is seeking views on the matter in a consultation launched today. This could mean aligning the content standards rules for on-demand TV services with those for traditional linear TV like BBC 1 and Sky.

Now that the UK has left the EU there is an opportunity to create regulation suited to UK viewers that goes beyond the minimum standards as set out in EU regulation under the revised Audiovisual Media Services Directive.

We want to give UK audiences peace of mind that however they watch TV in the digital age, the shows they enjoy are held to the same high standards that British broadcasting is world-renowned for.

It is right that now we have left the EU, we look at introducing proportionate new rules so that UK audiences are protected from harm.

Ofcom data shows a huge growth in popularity and use of on-demand services in the UK. The number of households that subscribe to one rose by almost 350% between 2014 and 2020. In 2021, 75% per cent of UK households say that they have used a subscription VoD service.

Viewers have access to thousands of hours of VoD shows and content at the touch of a button. However, services like Netflix, Amazon Prime Video and Disney+ are not regulated in the UK to the same extent as UK linear TV channels.

For example, except for BBC iPlayer, they are not subject to Ofcom’s Broadcasting Code which sets out appropriate standards for content including harmful or offensive material, accuracy, fairness and privacy.

This means there is a gap between existing protections for audiences watching traditional TV and those watching newer VoD services. There are some protections for under-18s but minimal rules exist to regulate content. There are very few rules to protect audiences, for example, from misleading health advice or pseudoscience documentaries.

Some service providers have taken welcome steps to introduce their own standards and procedures for audience protection – such as pin-codes and content warnings – but the extent of these measures varies across services. Age ratings are also inconsistent and sometimes non-existent.

The consultation asks for views on whether UK audiences viewing TV-like VoD programmes should receive the same or similar level of protections as when they are watching traditional television. It asks which measures can and should be made consistent across VoD services.

It will also consider whether mainstream VoD services not currently regulated in the UK by Ofcom – like Netflix and Apple TV+ – should be brought within UK jurisdiction to provide accountability to UK audiences who use them.

Not all VoD providers deliver a TV-like experience, so any regulatory change will need to be proportionate, particularly for smaller or niche services, to ensure essential protections like freedom of speech are not affected.