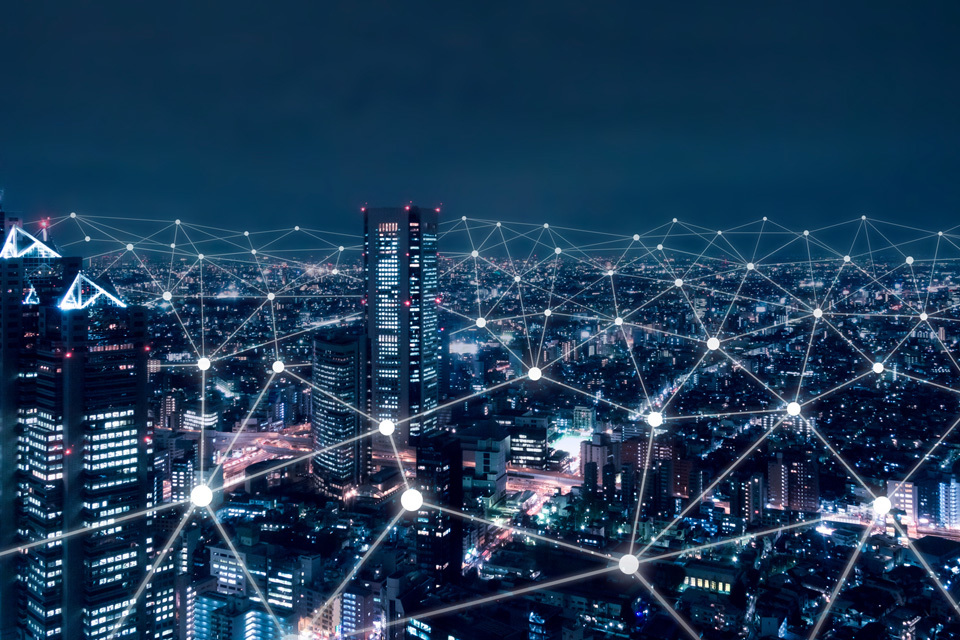 Proposals have been set out for a new pro-competition regime for digital markets that will support the UK’s growing tech sector and protect consumers.

The Digital Markets Unit (DMU) will be given the power to designate tech firms that hold substantial and entrenched market power with ‘Strategic Market Status’ (SMS). This will require them to follow new rules of acceptable behaviour with competitors and customers in a move that will benefit the public and drive growth and innovation across the economy.

The DMU, launched in non-statutory form within the Competition and Markets Authority (CMA) in April, will work alongside firms to inject stronger competition into the digital tech sector resulting in more innovation and fairer terms for UK businesses, including startups, news publishers and advertisers. It will bring better consumer choice and control, making it easier for people to take their business elsewhere.

The proposed new powers are expected to help British startups and scaleups to compete more fairly against those tech giants that have powerful positions in the market.

The consultation seeks views on the objectives and powers of the DMU and details a new mandatory code of conduct, which will set out what is expected of firms for fair trading, open choices and trust and transparency. This could include tech platforms not pushing their customers into using default or mandatory associated services, or ensuring third party companies that depend on them aren’t blocked from doing business with competitors.

The code will be underpinned by robust investigation and enforcement powers. These may include imposing fines of a maximum of 10 per cent of a firm’s turnover for the most serious breaches.

The DMU could also be given powers to suspend, block and reverse code-breaching behaviour by tech giants – for instance unfair changes in their algorithms or T&Cs – and order them to take specific actions to comply with the code.

As well as tackling poor behaviour by these firms, the consultation will also consider whether the DMU will be able to impose a set of measures to tackle the root causes of competition issues in digital markets.

This could see the DMU implementing measures to support interoperability – making it easier for digital platforms and services to be compatible with each other and for customers to switch between them. For example it could require platforms to allow the public to share contacts from one platform to another.

The UK’s tech scene is thriving but we need to make sure British firms have a level playing field with the tech giants, and that the public gets the best services at fair prices.

So we will be giving our new Digital Markets Unit the powers it needs to champion competition and drive growth and innovation, with tough fines to make sure the biggest tech firms play by the rules.

Tech has transformed our lives for the better, whether it’s helping us to stay in touch with our loved ones, share content, or access the latest news.

Nobody wants to see an unassailable monopoly and our common sense reforms will help protect consumers, support ground-breaking new ideas and level the playing field for businesses.

We welcome the Government’s proposals for the Digital Markets Unit, which build on the recommendations set out by our Digital Markets Taskforce last year. These proposals recognise the importance of promoting competition in digital markets and the need for a new set of tools to do this most effectively.

Today’s consultation is an important milestone towards building a world-leading, pro-competition regime to drive technological innovation and protect consumers in the digital age. The Digital Markets Unit will continue to support the Government as it establishes this new regime, ahead of receiving its new statutory powers.”

The government will also consider whether to give the CMA greater powers to scrutinise and intervene in harmful mergers involving firms with ‘Strategic Market Status’, for example by requiring these big tech firms to report on their takeovers.

The consultation comes after the government set out its plan earlier this month to make Britain a global leader in innovation-focused digital regulation.

Following the consultation, the government aims to legislate to give the DMU its new powers as soon as parliamentary time allows.

Rocio Concha, Which? Director of Policy and Advocacy, said:

Reforming the competition regime will help to build a fairer and more competitive tech sector that will work better for consumers, giving them more control and more choice – including over how their data will be collected and used.

It will be crucial that the government provides the new Digital Markets Unit with the necessary tools, including robust oversight and tough enforcement powers to punish companies that act anti-competitively.

Which? looks forward to working alongside the government and industry leaders to ensure that consumers truly benefit from the digital products and services that are now part of their everyday lives.

Gerard Grech, CEO of Tech Nation, said: > > Fair competition makes markets function successfully and enables businesses to scale and grow dynamically. Tech Nation accelerates the growth journey of the UK’s tech scale ups, and so we welcome this consultation which will future proof markets as both inclusive and competitive.

Business The scope of the Better Regulation Framework (BRF)…