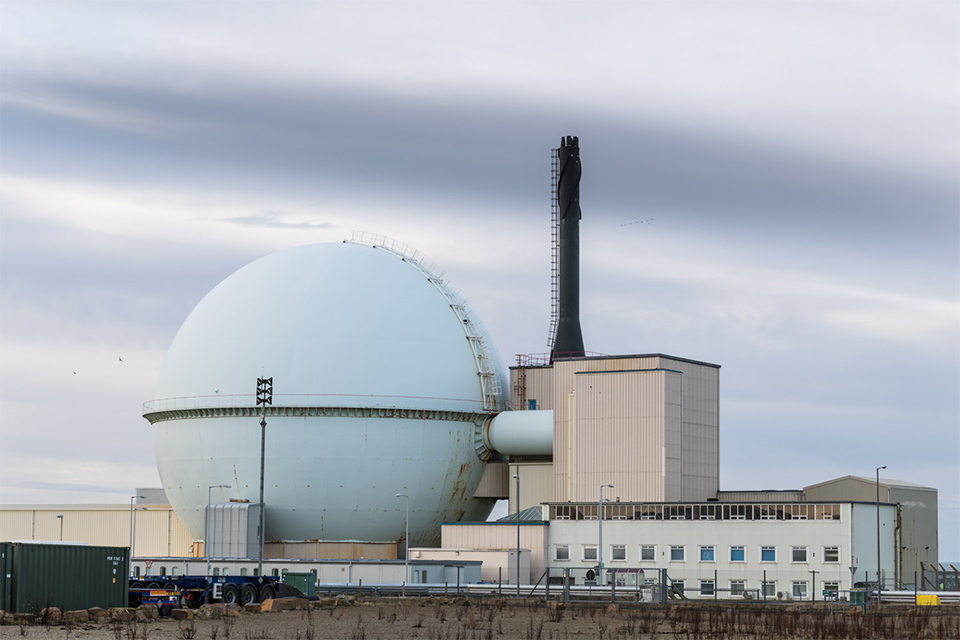 DFR with its famous dome once led the world in fast breeder technology.

The reactor was built in the 1950s at a time when there was a worldwide shortage of uranium for electricity generation. Its core was surrounded by a blanket of natural uranium elements that, when exposed to the effects of the radiation, would “breed” to create a new fuel, plutonium. After the reactor closed in 1977 most of the core fuel was removed. But work to remove elements from the breeder zone came to a halt when some were found to be swollen and jammed. Almost 1,000 – around two-thirds of the total – were left in place.

Decommissioning the 60-year-old reactor is one of the most technically challenging projects in the Nuclear Decommissioning Authority estate and removing the breeder elements has been a top priority.

After designing and testing remotely-operated equipment, a decommissioning team began recovering the elements in 2017, using purpose-built tools that reached down into the reactor to cut the breeder elements free and lift them into a flask for removal to the next stage of the process.

The success of the locally manufactured tooling has played a big part in the successful removal of half the remaining radioactive fuel inventory inside the reactor vessel. Local companies who manufactured mechanical equipment to demanding timescales included JGC Engineering and Technical, Precision Machining Services, and Calder Engineering. Contec Design Services carried out electrical, control and instrumentation works.

This is a challenging project and I am pleased that we are making good progress on the removal of the elements, which is contributing towards the Nuclear Decommissioning Authority’s mission to clean up the UK’s nuclear legacy.

Half the fuel gone from iconic Dounreay reactor