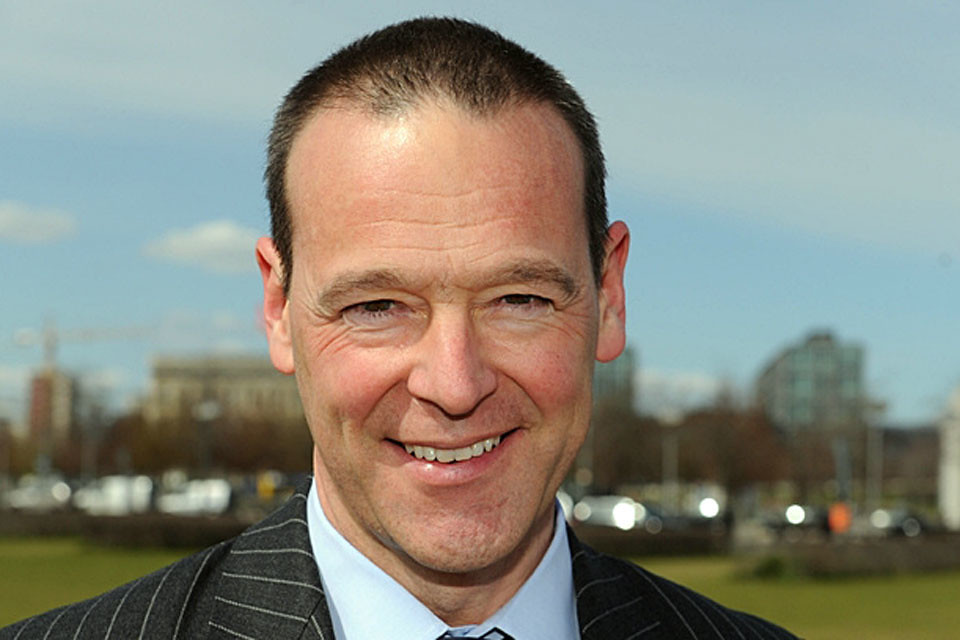 This is the first visit to Honduras by the Head of the British Diplomatic Service and he will focus on strengthening UK ties with Honduras, including our shared commitment to improving economic development, good governance and protection of human rights.

Whilst in Tegucigalpa, PUS McDonald will meet representatives of the Government, the regional development bank CABEI, civil society and private sector. He will also greet young Hondurans who have studied in Britain under the UK government global scholarship programme, Chevening.

In a meeting with Government representatives, the Under Secretary will advocate for increased trade between the two countries, and press for urgent ratification by Congress of the recently signed Association Agreement between the UK and Central America.

This agreement replicates the existing European Union-Central America Association Agreement, and will ensure continuity in the trading relationship between the UK and Central America when the UK ceases to be a member of the EU.

The Permanent Under Secretary and the British Ambassador to Honduras, Tom Carter, will host a reception for representatives from government, the business community, civil society and the diplomatic corps.

Undersecretary McDonald will then travel to Guatemala, as part of a regional tour that will have taken him to six Central American countries.

Business £30m to spark rollout of next generation 5G in ru…