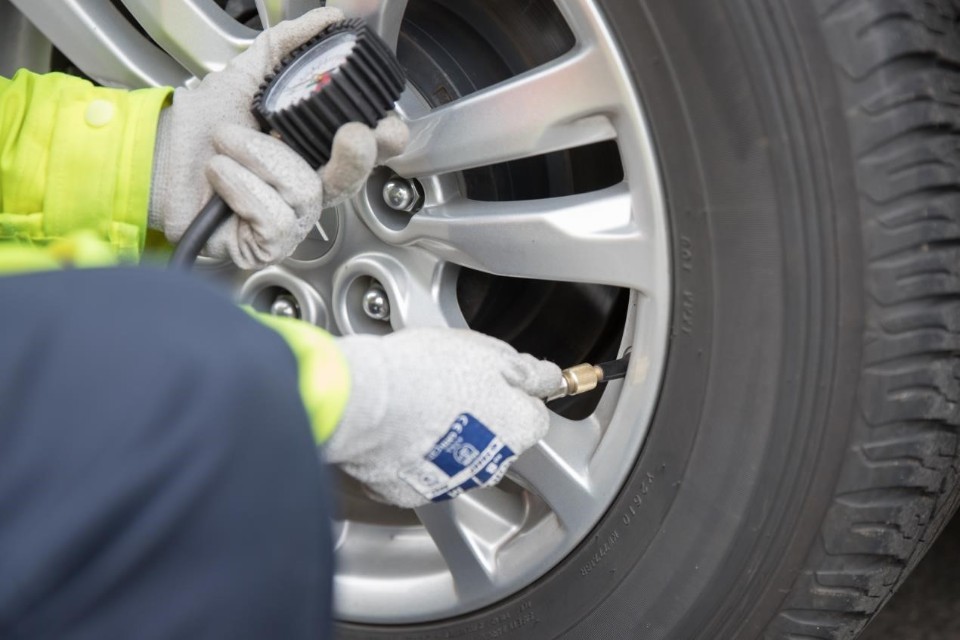 It comes as a snap poll by Highways England found that 29 per cent of supporters expect to travel more than 300 miles to away games over the new season. Sixteen per cent planned to travel a total of more than 500 miles to attend away games.

With some 67 per cent of those travelling to away games saying they get there by car, Highways England is reminding football fans to remember the basic rules of motorway driving to stay safe.

The 2019/2020 English Football League season gets under way this weekend for many clubs and their supporters with the Premier League kicking off the following weekend.

However, it seems some supporters are facing a bit of an own goal when it comes to carrying out basic vehicle checks. Only 18 per cent of fans surveyed by Highways England check their vehicles every time they set off for an away game.

Seven per cent said they never check their vehicles before heading off for away games.

A new Highways England safety campaign is under way highlighting the basics of motorway driving, including what to do if you break down, keeping left except when overtaking, and obeying red X and variable speed limit signs.

Ignoring a red X has been an offence since 1988, with drivers facing a £100 fine and three points on their licence. A new law was introduced last month which will enable this to be enforced by cameras.

Red Xs are displayed on overhead electronic signs to close lanes for several reasons such as an accident or breakdown, debris in the carriageway, or because of a person or animal on the road. Lanes are also closed to help emergency services get through or to provide a safe space for road workers.

Before the fans set off to support their beloved teams, they are also being warned to carry out basic vehicle checks as one breakdown is reported every two minutes during the final weekend in July and first weekend in August on motorways and major A-roads.

Drivers should also take a few minutes to plan their journeys in advance, checking that no roadworks are planned on the route. Live updates on traffic flow can be found on Traffic England.

The start of the football season is a highlight of the year for supporters across the country and for many signals the start of hundreds of miles travelling home and away with their clubs.

We want everyone’s journeys to games to be as safe and smooth as possible – the excitement should be on the pitch not on the way there – and we need drivers to play their part.

By carrying out simple vehicle checks before setting off and following the basics of motorway driving, road users can help us all meet our goal – to keep traffic moving.

The FA are delighted to support Highways England’s campaign to promote safe driving across the motorway network. Hundreds of thousands of football supporters follow their team up and down the country every weekend, and the journey to and from the stadium is an integral part of the matchday experience.

As the new season begins, it’s timely to remind fans to check their vehicles before setting off and to adhere to motorway regulations, so to help ensure a smooth and safe journey for all.

Highways England says simple checks are a way to make sure the vehicle is roadworthy. Things to consider are:

For more information about driving on motorways, visit our motorways page.