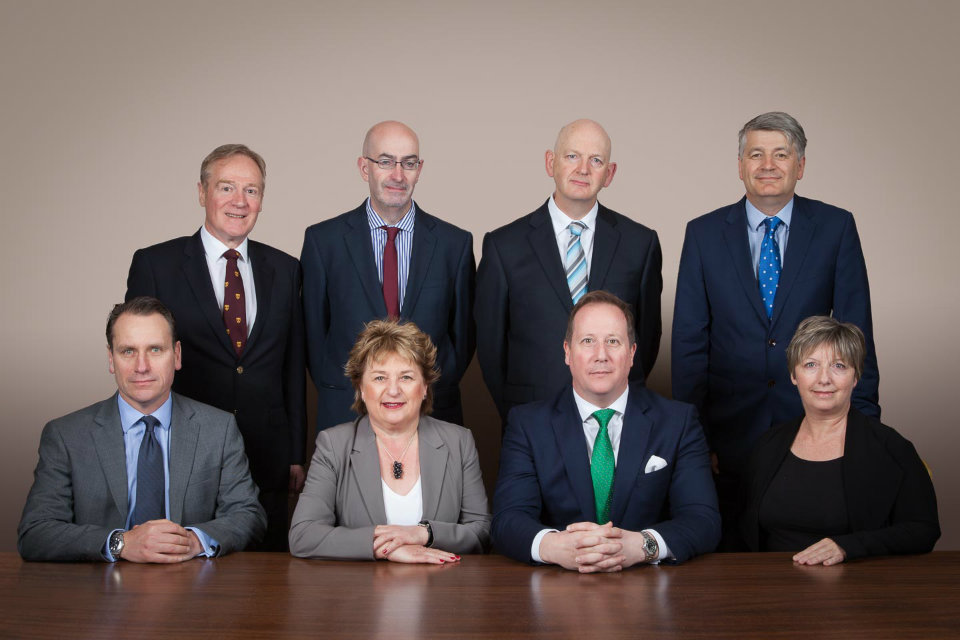 The commissioner discovered a long list of maintenance failings within the operator’s business. But these were not the only significant issues in this case.

Mr Sonowski was formerly a driver for Mr Zajac’s previous company, GLZ Logistics Ltd. This company surrendered its licence and Mr Zajac offered to act as transport manager for Mr Sonowski. During the inquiry it became apparent that Mr Zajac’s involvement in ensuring safe operation was minimal. The Traffic Commissioner also noted that GLZ had been a recipient of significant funds through the Government ‘Bounce-back’ facility, alongside other debts.

The commissioner said “I can no longer allow him [Mr Zajac] to mislead Operators, Applicants, and Traffic Commissioners as to his integrity and competence. Similarly, it acts as a warning to those considering engaging him as a transport consultant. Mr Zajac’s lackadaisical approach to the role is an insult to the hard-working professional competent Transport Managers that are the mainstay of this industry.”

In a further development, the operator hired his vehicle from a company called Truckfast Hire Ltd, not a company local to him, but one he claimed had offered the best deal. This company changed its name to HGV Hire Ltd. Under further examination, it was found that Truckfast Hire Ltd has since been liquidated with money owed to HMRC, trade and expense creditors and that HGV Hire Ltd had taken over much of the business, with people linked to Truckfast involved. In addition, the directors of HGV Hire Ltd are currently disqualified from holding or obtaining a goods vehicle operator’s licence until 2031 due to previous involvement in companies called Continental Europe Express Ltd and E Haul Ltd.

Further details can be found here

Business New Bill to level up the nation