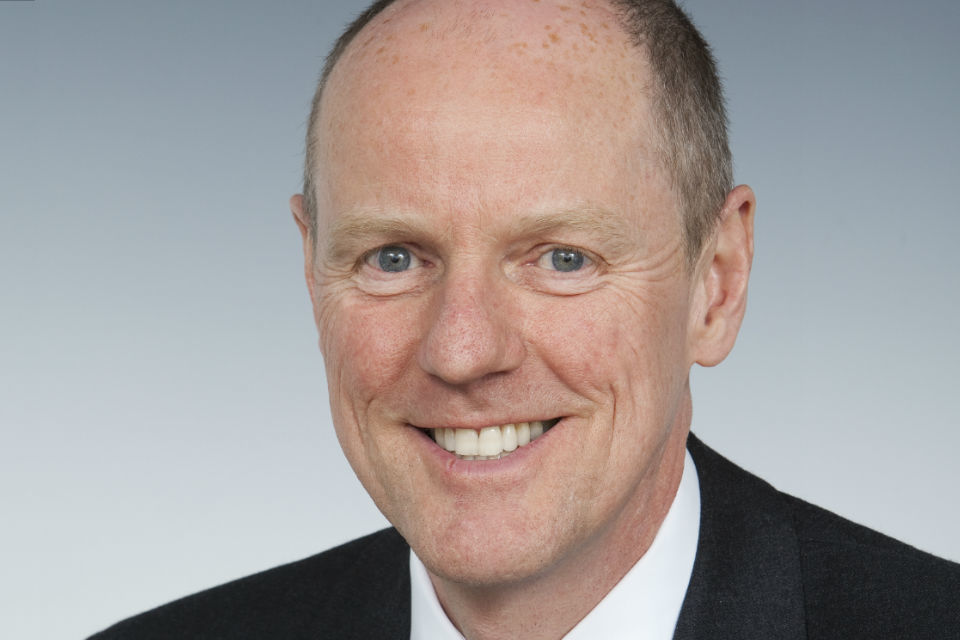 Those who perform just one GCSE grade better than their counterparts across nine subjects have been shown to earn on average over £200,000 more throughout their lives.

For the first time ever, statisticians and economists at the Department for Education have established a direct link between GCSE attainment and an increase in lifetime earnings after tracking the earnings of more than two million people in England.

We are taught from a young age to do well at school to better our life chances, and today we see tangible, robust evidence to support this.

GCSEs equip young people with the knowledge and skills they need to succeed and this data shows how small improvements to grades can have a huge overall impact on people’s lives.

The Department for Education reformed and strengthened GCSEs from 2011 to make sure the qualifications better prepare young people for the demands of the workplace and higher study.

The reformed GCSEs encourage a deeper understanding of the curriculum material and facilitate greater preparation for further study, with all assessments normally taken at the end of the course, rather throughout via coursework.

The research looked at people in England who sat their GCSE exams between 2002 and 2005 alongside earnings records and found that those who achieved just one grade higher than their counterparts in one subject saw an increase in their lifetime earnings by an average of £23,000.

Those who secured one grade higher than their counterparts across nine subjects are likely to earn on average £207,000 more in their lifetime. The research, which took 18 months to develop, will be pivotal in creating new policies going forward. For example, when a new policy is developed to help pupils achieve better GCSE grades, this data will be used to create a quantitative, monetary value to evidence how a policy can affect earnings outcomes.

As we build back better from the pandemic, the Government has committed to an ambitious and long-term education recovery plan, including an investment to date of over £3bn and a significant expansion of tutoring, which will include supporting pupils completing GCSEs, to help children and young people make up for learning lost during the pandemic.

WELL prepared for the new term