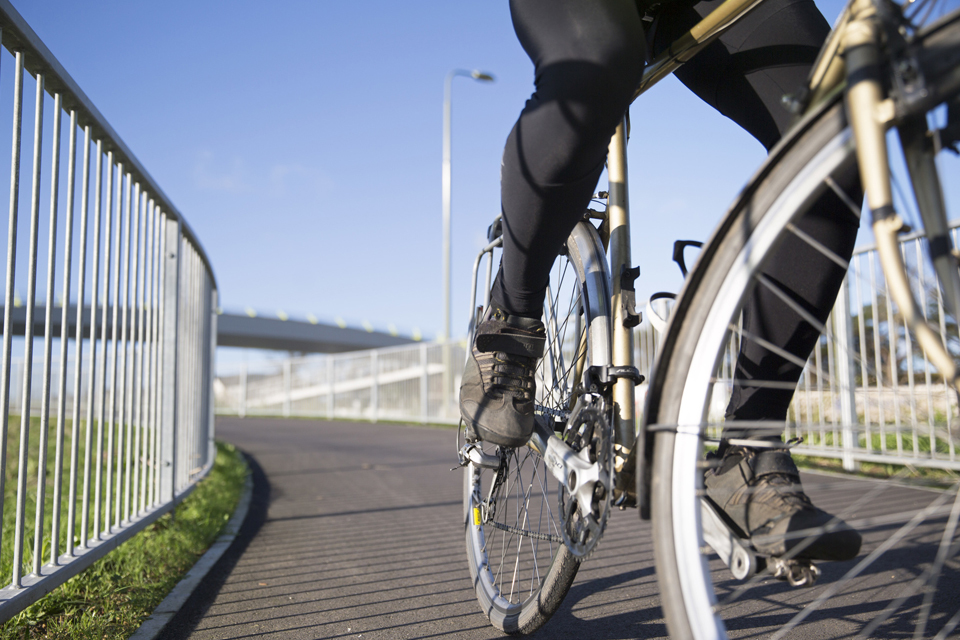 Since 2015, the company has pumped more than £85 million towards the creation of 160 new and upgraded cycle ways across the country.

To mark National Bike Week, Highways England has announced the opening of new paths and funding for the creation of cycle routes in the South East and South West of England.

There’s never been a better time to get on your bike and try out one of Highways England’s cycle routes which criss-cross the country, helping to link villages, towns and cities.

We care about everyone who uses our road network and we’ve made significant progress integrating cycling into the design of our schemes.

Following unprecedented levels of walking and cycling across the country during the COVID-19 pandemic, the enhancements to the cycle network have given more people a choice when considering alternatives to public transport when they need to travel, making healthier habits easier and helping to make sure the road network is ready to respond to future increases in demand.

We are determined to build a more resilient, sustainable transport network in the wake of COVID-19, with more people taking to two wheels as a healthy and green way to get around.

Bike Week is a great opportunity for people to give cycling a go and Highways England’s new cycling infrastructure provides the chance for people to explore their communities.

In the latest initiative which opened on Tuesday 9 June 2020, Highways England invested £675,000 into Dorset Council’s project to create improved cycle and footpaths, and upgraded crossings on both the A35 and Sea Road South.

As part of the scheme, a new, unsegregated footway and cycleway has been installed along Sea Road North, together with a new toucan crossing, while the existing puffin crossing on Sea Road South has been upgraded to a toucan crossing – all part of ongoing improvements to the North Bridport/Bradpole and South Bridport/Bothenhampton cycle route.

And this week it has also been announced that cyclists in West Sussex will soon benefit from a new 7-mile route linking Chichester to Emsworth travelling along the A259 corridor. The project is expected to begin construction next year and will connect villages along the corridor proving commuting and leisure facilities.

Cyclists, pedestrians and horse riders will see more benefits over the next five years, with £169 million set aside in Highways England’s new Users and Communities fund. The company is using the fund to improve services for users and neighbours of England’s motorways and major A-roads, including increasing the options people have for sustainable travel.

Highways England manages four designated funds, allocated by the Government, to deliver benefits above and beyond building, maintaining and operating England’s strategic roads. From protecting the environment and enhancing the landscape around roads, to improving safety, reducing congestion, and supporting communities, the aim is to make a positive difference to people’s lives.