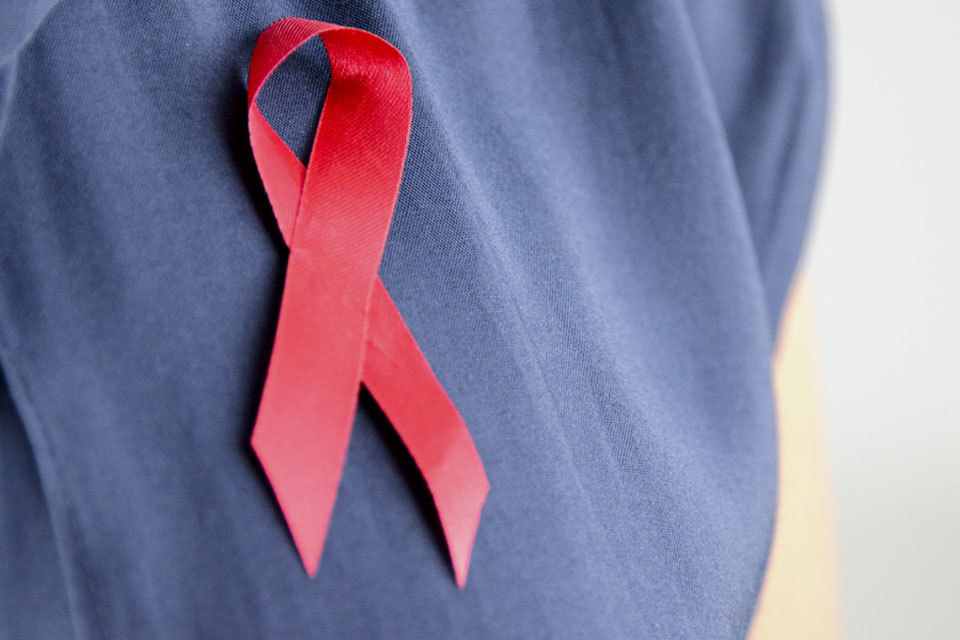 The new report shows that thanks to increases in HIV testing, fewer people remain unaware of their HIV status.

The scale-up of combination prevention (which includes the use of condoms, HIV testing in a wide range of settings, starting antiretroviral therapy (ART) as soon as possible if positive, and the availability of Pre-exposure Prophylaxis (PrEP) for those who are negative) across the UK is working.

The goal of eliminating HIV transmission by 2030 depends upon sustaining prevention efforts and further expanding them to reach all at risk.

HIV testing has greatly increased over the past decade. In 2018, however, an estimated 7,500 people were living with HIV and were unaware of this, and 2 in 5 of those diagnosed in 2018 were diagnosed at a late stage. Late stage infections have more than a ten-fold increased risk of death in the year following diagnosis compared to those who are diagnosed early and begin treatment immediately. If you are living with HIV or you are at high risk of acquiring HIV, then knowing your HIV status is vital.

We are well on our way to reaching the goal of eliminating HIV transmission by 2030, with the rapid fall in HIV transmission continuing in 2018, and nearly all of those diagnosed receiving treatment that prevents onward transmission.

Testing is a key part of the UK’s success, if you have HIV you can benefit from life-saving treatments that also prevent further transmission of the virus. Certain groups of people are at higher HIV risk and are advised to have regular tests, including men and women who have had unprotected sex with new or casual partners from countries where HIV is common, who should test every year, and men who have sex with men.

I feel very strongly that we must end HIV transmission. HIV has brought untold hurt and suffering to so many, so it is encouraging to see transmissions continue to fall across the UK. We are well on our way towards our ambition of zero HIV transmissions by 2030, and we should be rightly proud of the incredible progress we have already made.

My unwavering commitment to prevention, and public health campaigns, have tackled the unjust stigma around HIV and has led to more people getting tested and benefitting from life-saving treatment.

The latest HIV statistics show real progress is being made in the fight against HIV, but also highlight the significant challenges that remain if we’re to achieve the ambitious goal of ending transmissions by 2030.

To make good on that commitment we must look at what’s working well and how these successes can be further capitalised on, as well as thoroughly investigating how to tackle persistently high rates of late diagnosis and ensure the decline in new diagnoses is felt across all groups impacted by the epidemic. Progress that leaves some people behind is not progress at all.

Thanks to excellent NHS care, people living with HIV now get immediate access to highly effective treatments, meaning that they can expect to live long and healthy lives and be confident they won’t pass the virus to their partners.

The NHS is determined to carry on the significant progress towards eliminating HIV and achieving zero new transmissions by 2030, as part of our Long Term Plan to improve the prevention of avoidable illnesses and tackle health inequalities.

The most common way of getting HIV in the UK is through unprotected sexual contact with a person unaware of their HIV infection. You can protect yourself from HIV through consistent and correct condom use with new and casual partners, through using PrEP, or if your partner is living with HIV, through knowing they are on treatment and are undetectable. Condom use will also stop you getting or transmitting other STIs.

Getting tested for HIV has never been easier, with free tests available through sexual health clinics, GP surgeries, as well as through a self-sampling service or by using a self-testing kit.

HIV in the UK: towards zero HIV transmissions by 2030

Health A skills and knowledge framework for Health Impact…