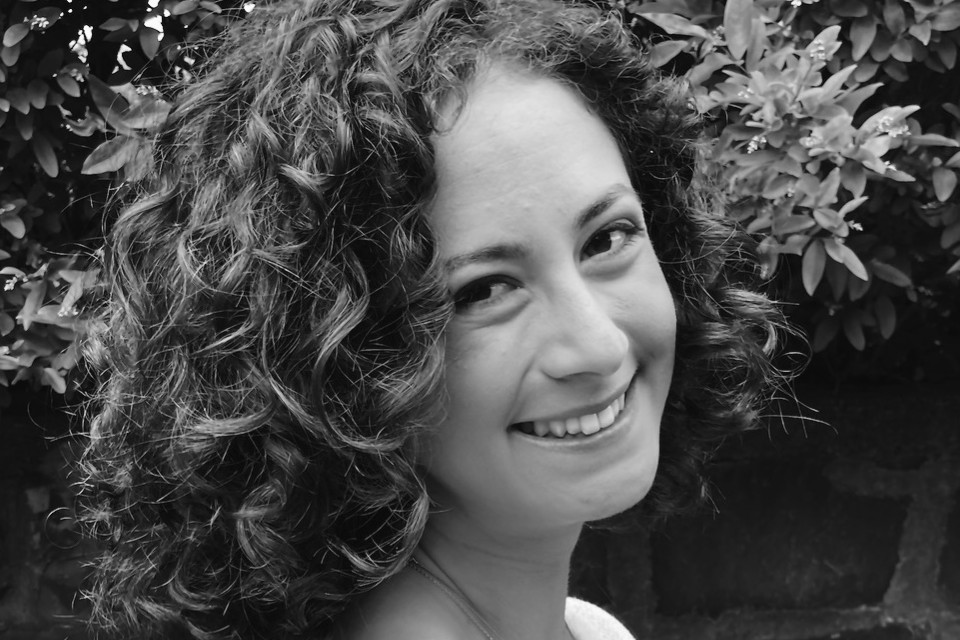 Her Majesty Queen Elizabeth II has today recognised Rebeccah Raphael, representing Canada, as the 147th Commonwealth Point of Light in honour of her exceptional voluntary service supporting the educational needs of young people during the COVID-19 pandemic.

His Honour The Honourable Arthur J. LeBlanc, Lieutenant Governor of Nova Scotia, and the UK High Commissioner to Canada, Susan le Jeune d’Allegeershecque conducted a virtual ceremony in which they presented the award to Rebeccah. A video of the full ceremony can be found here.

Rebeccah is the founder of ‘The Halifax Helpers’, a free online-tutoring service providing educational support to students in Nova Scotia during the Covid-19 pandemic. Under Rebeccah’s leadership, the group has grown to 50 tutors, hosting 300 sessions a week in English, French, maths, science, and music. Rebeccah is planning to continue the project beyond the pandemic, expanding to students outside Nova Scotia.

Rebeccah richly deserves this award for her exceptional work to support students during very difficult times. In the wake of the coronavirus pandemic, she has inspired us all by stepping up to ensure students have access to the learning support they need from the safety of their own homes. Her work will help to ensure that no student is disadvantaged, or loses out on opportunities in the future because of the pandemic. ‘Halifax Helpers’ is a fantastic initiative, and a great example of what young people can contribute to society in even the most difficult circumstances. I am delighted that her work has been recognised by Her Majesty the Queen.

I am delighted to participate in the Commonwealth Points of Light Award presentation to the founder of ‘The Halifax Helpers’, Rebeccah Raphael. During the difficult time of the COVID-19 pandemic, she chose not to sit-out the period of isolation and social distancing and she established a wonderful online tutoring program that has made a difference in her community. ‘The Halifax Helpers’ group of volunteers has led to elementary and junior high school students receiving educational support during uncertain times when schools were closed. Rebeccah’s leadership is indeed inspiring and truly reflects the intention of the Award that was created by Her Majesty The Queen.

I am so honoured to be receiving this award which has been given to many inspiring people before me. Working with the volunteers at ‘The Halifax Helpers’ has shown me how much we can accomplish with passion, drive and kindness. The youth who make up our team are some of the most dedicated and genuine folks out there. I’m incredibly proud of the way together we’ve maximized our impact in our community and beyond. The Commonwealth is a diverse community of 54 nations that work together to promote prosperity, democracy and peace. The Heads of Government meeting brought together leaders from all the 54 Member countries to reaffirm common values, address shared global challenges and agree how to work to create a better future for all citizens, especially young people. Voluntary service is a vital part of this agenda, which is why Her Majesty The Queen has chosen to recognise outstanding volunteers across the Commonwealth in this special way.

About the Commonwealth Points of Light award

About the Commonwealth Heads of Government Meeting

In April 2018 the UK hosted the Commonwealth Heads of Government Meeting, where leaders from across the Commonwealth gathered in London and Windsor. With the theme of ‘Towards a Common Future’ they will work to create a more prosperous, secure, sustainable and fair future for the Commonwealth’s 2.4 billion citizens, particularly its young people.

About the UK High Commission in Canada:

The British High Commission in Ottawa, is the UK government’s main diplomatic mission in Canada. Along with Consulates-General in Montreal, Toronto, Calgary and Vancouver, we work closely with the Canadian government and partners across the country to develop and maintain a wide range of substantive partnerships of real value to both countries. These partnerships cover business, defence, climate change, science and innovation, education, and culture.