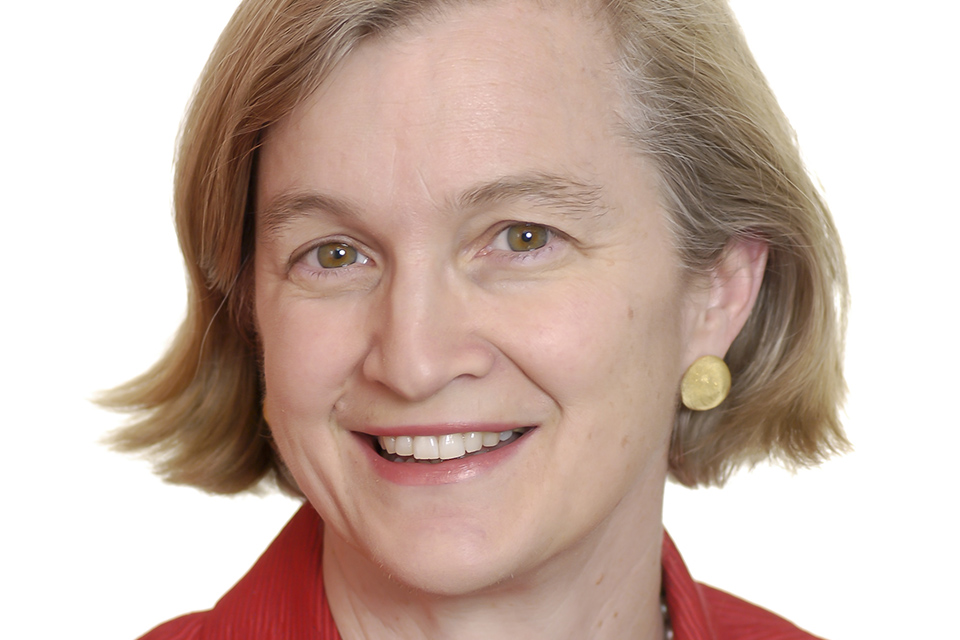 Systems of accountability around the world

I want to step back and think about our system of accountability as a whole and how it compares to others. In doing so, you quickly realise that you cannot think about accountability without also thinking about the level of autonomy given to school leaders; they are two sides of the same coin.

There is a lot of literature on autonomy – and huge variation around the world.

In some countries, such as England, Sweden and the Netherlands, we have historically chosen to give school leaders a high degree of autonomy – in this country well before the academies programme gave this extra oomph. School leaders can make decisions over the curriculum, time table, exclusions, holidays, uniform and more.

In other countries, such as France and Italy, the education system is much more closely managed by central or local government. For example, local government might hire all the teachers and allocate them to schools, or actually line manage them as civil servants. Central government might define the curriculum to a greater level of specificity. In this type of system, where government is setting the expectations and the means to deliver them, it should have a tight grip on standards and there should be little risk that the system fails to deliver adequate standards. On the flip side, the literature suggests that there is also less chance of these systems making the leap from good to great, through innovation, research and evaluation.

Things can and do go wrong when politicians fail to recognise this risk-reward trade-off. The introduction of Charter schools in Michigan with little regulation and no inspection was a disaster, when compared with the introduction of these schools in other states where they did have a regulatory framework. That’s why England, Sweden and the Netherlands have strong inspectorates.

The Swedish system in particular is very permissive in allowing individuals and companies to set up schools and even to make a profit from them. As a result, the Swedish inspectorate has powers to fine schools for not complying with its recommendations, and to close schools down. Also, it’s recently decided to strengthen its inspection process. It’s introduced a method for assessing the quality of the school, like Ofsted’s, with inspection grades, as well as testing compliance with various regulations.

In high autonomy systems, a strong inspectorate is how government gets the assurance that all is well in the system as a whole, and how it knows to intervene in the small minority of cases of failure.

In England, this system of autonomy plus accountability has been around since at least the 1830s.

It originated because there was a need to apply to some expertise to governing schools. Our long history of getting local worthies to oversee schools on governing boards was getting out of date even then, with schools becoming ever more specialised places, and teaching becoming ever more professionalised.

No matter how sensible and intelligent the governors, they did not necessarily have the expertise to judge whether the school they were responsible for was any good. HMIs were introduced, not to replace the role of governors, but to give them some assurance about quality. As education became more and more part of the national government’s purview, they started fulfilling a quality assurance role for government too.

The context of accountability

Not every country does governance and accountability in the same way of course. Mention school governors in France and you’ll be met with blank faces. However, you’d be hard pressed to find a country that does not have any system of quality assurance. Even countries that do not have independent inspectorates, like Singapore or Germany, have robust controls over school leaders instead, inspecting and managing them directly either through local or national government.

The relevant question is not whether there should be quality assurance/accountability, it’s what it should look like in each country’s particular context.

England’s education system is large, varied and highly devolved. We’ve made a policy choice through successive government initiatives to give school leaders autonomy on the basis that they are best placed to know how to improve their schools. These means the type of quality assurance we need is one that can accurately present a national picture of quality to government, highlight good practice for others to consider, and pick out the schools that are not thriving so that government can take action.

Where Ofsted fits into the system

Ofsted is one part of that system, but it is not the entire system.

We have performance tables, which allow us to compare the exam results of local schools. Where schools are still attached to local authorities, the authority often takes a keen interest in performance. Faith schools are accountable to their faith’s particular structure and are inspected by them. And as we all know, there are many ways in which it is possible to run a school, and many facets by which to judge quality.

Our job is to make sure that Ofsted is playing a positive role in that system, and is quality assuring the right aspects.

Changes over time and how we use data

The school system has changed dramatically in the 27 years Ofsted has existed in its modern form. Over the past decade or more, one of the biggest changes has been the degree to which we use data.

Education is one of the most measured aspects of modern life. The amount of information we have on individual pupils, their characteristics, their progress scores, their exam results and their destinations, is staggering.

It’s an amazing resource for policy makers and analysts. We can know that Somali boys in Oldham are doing better than Polish girls in Lewisham or vice versa, for example.

The problem with this proliferation of data, though, is that often it is asked to do too much. Just because we can compare Polish girls and Somali boys, it does not mean we can or should draw inferences from it. At the school level, the numbers of pupils in each group we might compare are likely to be too small to allow us to generalise, and there is little evidence that, say, Somalis and Poles require different types of teaching.

But this is often what we’ve done. We’ve decided that we need to prioritise our money and time on interventions with children eligible for the pupil premium because we need to close our attainment gap, even though there might be other children in our schools who need the help more. We’ve focused on the children we think can just creep over the C/D border (in ‘old money’) at the expense of those with a nailed-on E.

And we’ve even seen some examples of cheating in the administration of tests, not just isolated examples here but at a grand scale in Houston and Atlanta. In England, we are not too proud to admit that Ofsted has helped reinforce this culture by having a judgement specifically linked to outcomes data, and by quizzing schools on what their internal data is showing.

Evolving Ofsted’s role in the system

This is why I think it’s so important that we re-shape Ofsted’s role in our system. We need to help parents, schools, and policy makers with information that is not just about exam results, but is about how those results are achieved.

A parent should be able to look at a league table and see that some schools have great results but a less favourable Ofsted report, or less good results but an outstanding grade from Ofsted because the substance of what they are doing and the integrity with which they are doing it are there.

School leaders should have productive professional development conversations with inspectors that leave them feeling energised about how to improve their school, rather than sessions with consultants about how to increase their Progress 8 score.

And government should be able to distinguish between the quality of the system in terms of data, and the quality in terms of substance. We need that balance in the accountability system.

The value of our role

We could reduce inspection to a series of tick boxes based on easily measurable and observable aspects. We could simply check that a school is safe and is fulfilling its statutory duties and then let it get on with it, with only the exam results to show quality.

As well as the distorting effect of relying so heavily on data that leads to teaching to the test, curriculum narrowing and ‘maladministration’, this gives parents no independent sense of what it’s like for their child to go to that school, gives school leaders no sense of professional development from a collaborative inspection visit, and gives government no sense of quality beyond data.

I think we can do better than that, for children, and that’s the role I want Ofsted to play.

HMCI commentary: the roles of inspection and autonomy