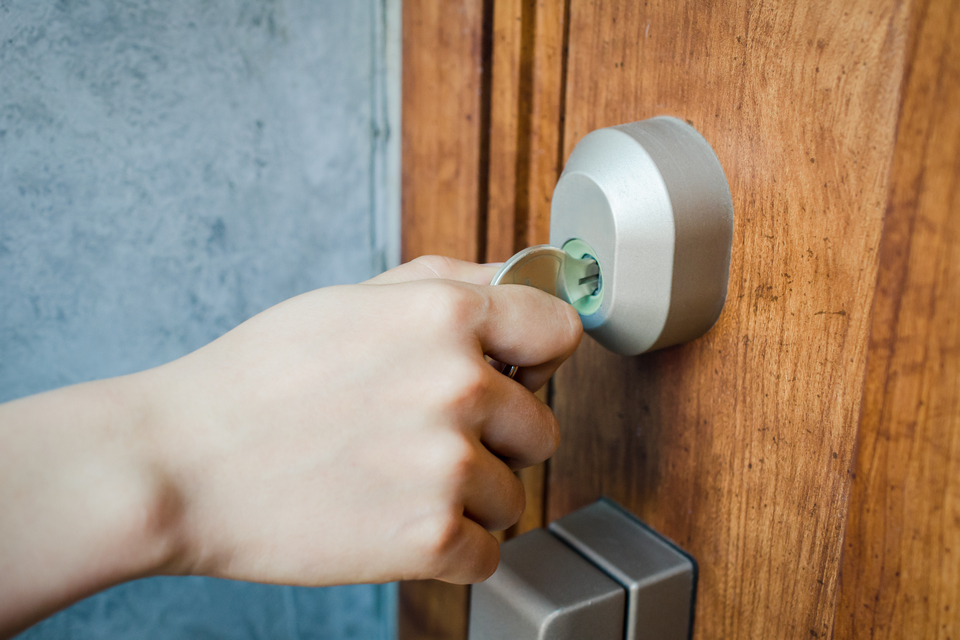 A new £25 million fund to tackle burglary, theft and other offences in crime hotspots has been announced by the Home Office today.

Police and Crime Commissioners (PCCs) across England and Wales will be able to bid for Safer Streets Fund investment for measures aimed at preventing acquisitive crime in disproportionately affected areas.

Initiatives could target vehicle theft, robbery or burglary, among other crimes, and could include interventions to improve home security, such as installing better locks and gating alleyways, and make streets better lit at night.

Each crime prevention plan will have the potential to make communities safer while freeing up the time of police and other agencies to focus on more complex crimes.

The fund has been designed to ensure local communities can participate in the development of these plans and will also include money for community projects that complement them.

It will also target areas disproportionately affected by these crimes. Analysis shows that robberies, burglaries and theft disproportionately take place within certain communities – in 2017-18, the top 5% of local areas recorded 23% of all acquisitive crimes.

PCCs must work with local authorities and other partners to develop these plans, which need to be based on evidence, demonstrate value for money and engage local communities.

As they are rolled out, each initiative will be assessed to help inform future government investments.

Funding will be available to areas from April 2020.

The Association of Police and Crime Commissioners and the Local Government Association were among those consulted on the design of the fund.