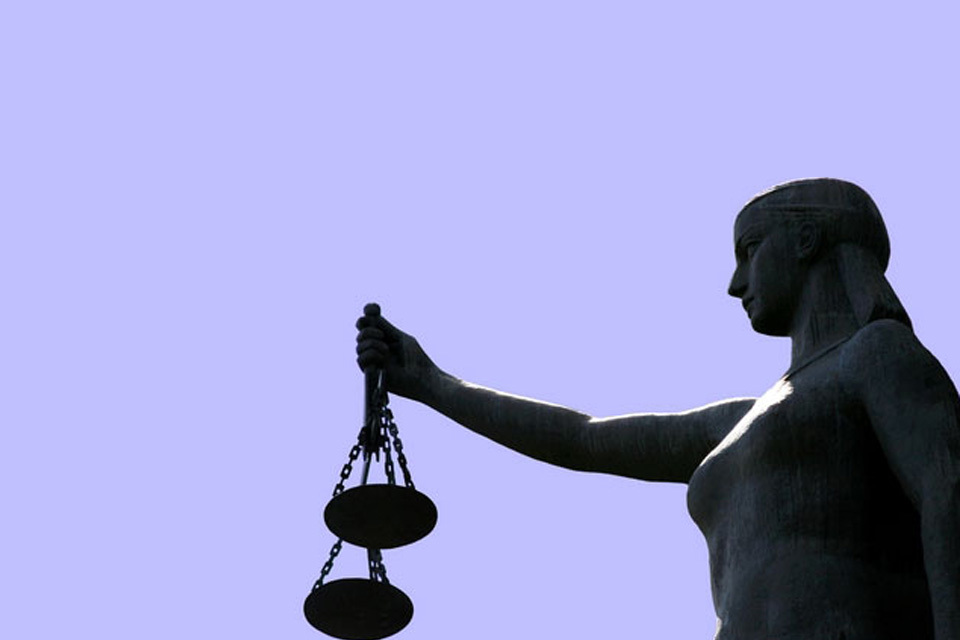 The Ministry of Justice (MOJ) is inviting nominations for the award of Queen’s Counsel Honoris Causa. Nomination forms must be completed and returned to MOJ by 12pm on Tuesday 11 August 2020.

QC Honoris Causa, or Honorary QC, is an honorary award unique to the legal profession. It is a dedicated opportunity, made by royal prerogative, to recognise those in the profession who have made a major contribution to, and impact on, the law of England and Wales and how it is advanced, outside the courtroom.

What is the award for?

Honorary QC is an opportunity to award individuals who have made a major contribution to the law of England and Wales outside practice in the courts.

Examples of what these different contributions may look like are:

To be eligible for the award, the individual must be a qualified lawyer or legal academic. The nomination must be for achievement outside practice in the courts. In other words, an award would be made for non-advocacy work.

Examples of those eligible may include (but are not limited to):

Holding a fee-paid judicial office in addition to normal practice would not exclude lawyers who meet the eligibility criteria above.

The award is not a working rank, and is separate to substantive QC appointments administered by Queen’s Counsel Appointments. Where someone is eligible to apply for silk in their role, we would not normally consider them for an Honorary QC award.

Where someone from outside the legal profession has made a significant impact on the law of England and Wales, or how it is advanced, they would not qualify for this award. We would welcome those nominations as part of the main honours system.

Someone who has been honoured in the main honours system within the last two years, or who has been nominated for such an honour this year, would not be eligible to receive an Honorary QC award. Where someone was awarded an honour more than two years ago, the panel will consider the individual’s contribution to and impact on the law since that honour was awarded.

Please note that anyone nominated may be subject to criminal record checks with ACRO Criminal Records Office.

How to make a nomination

We welcome nominations for Honorary QC from anyone, including from people outside the legal profession, who can explain the impact the nominee has made.

Please make sure nominations are made on the Honorary QC nomination form (MS Word Document, 106KB), as we will only accept nominations which are submitted on this form.

When completing the form, please explain the contribution that has been made, providing clear evidence of its impact. We would advise against simply providing a career history of the nominee, and suggest keeping your nomination to a limit of 500 words.

You may nominate as many people as you like, but please ensure that you keep their details on separate nomination forms.

You need to complete the nomination form and send it to us by 12pm on Tuesday 11 August 2020 by email: HonoraryQC@justice.gov.uk or alternatively post to:

Please ensure that your nominations reach us no later than 12pm on Tuesday 11 August 2020. Nominations made after 12pm on this date cannot be accepted.

How are awards made?

The process is administered by MOJ, and nominations are considered against the criterion by a panel of representatives.

If you would like additional information on Honorary QC awards or how to make a nomination, please feel free to contact us by email: HonoraryQC@justice.gov.uk.

Law Government to take control of unpaid work to stren…