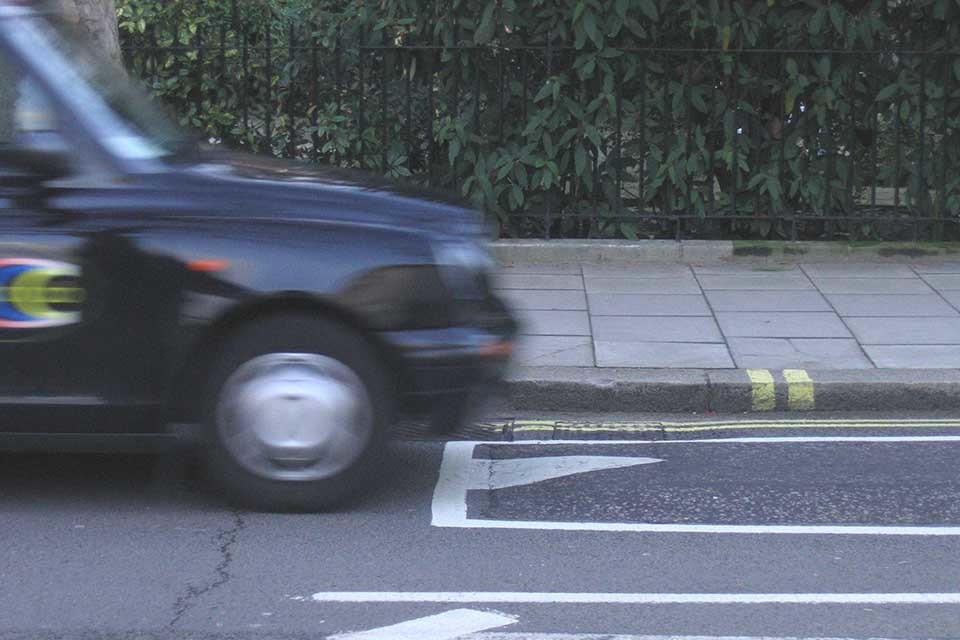 Drivers that leave their engines running while parked could face tougher penalties under new proposals announced today. Transport Secretary Chris Grayling intends to launch a public consultation, looking at increasing fines for idling drivers. Vehicle idling is a major factor in poor air quality, particularly in areas with large numbers of waiting vehicles – such as outside schools, at taxi ranks and bus stations.

Councils already have the power to fine drivers, but the Department for Transport is looking at toughening up those powers to try and put a stop to unnecessary air pollution.

We are determined to crack down on drivers who pollute our communities by leaving their engines running, particularly outside school gates where our children are breathing in this toxic air.

Putting a stop to idling is an easy way to drive down dangerously high levels of pollution, reducing its impact on the environment and our health.

Poor air quality is the biggest environmental risk to public health in the UK. Every minute, an idling car produces enough exhaust emissions to fill 150 balloons with harmful chemicals, including cyanide, NOx and PM2.5. The microscopic pollutants can result in a range of health problems – from heart and lung disease to strokes and cancer and have been shown to be particularly damaging to children.

These plans – which would represent the biggest change to the rules since 2002 – will also provide guidance to local authorities on their anti-idling powers, enabling them to enforce the law more effectively.

The consultation, expected to launch this summer, will also explore how to deal with repeat offenders who keep their engines running following several warnings. These proposals are the latest move in the government’s drive to improve air quality, which include grants to encourage the purchase of cleaner vehicles, the commitment to end the sale of new conventional diesel and petrol cars and vans by 2040 as part of our Road to Zero strategy, and the doubling of investment in cycling and walking since 2010.