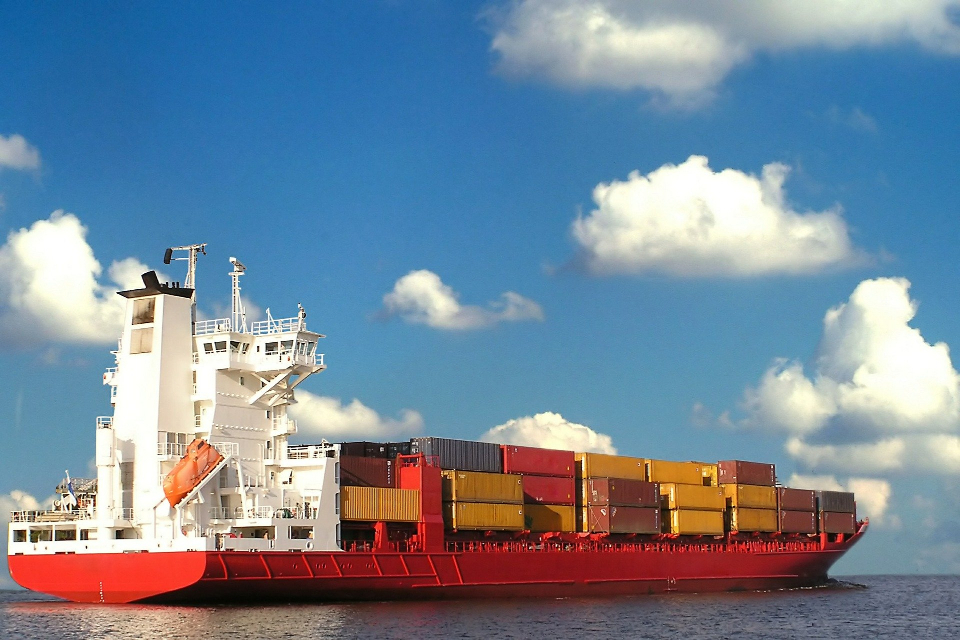 A consignment of 21 containers illegally exported to Sri Lanka has arrived back in England today (Wednesday, 28 October).

The containers, which were shipped to Sri Lanka in 2017, were found by local authorities to contain illegal materials described as mattresses and carpets which had been exported for reuse.

With the shipment now back on English soil, EA enforcement officers will seek to confirm the types of waste illegally shipped and who exported it. Those responsible could face a custodial sentence of up to two years, an unlimited fine, and the recovery of money and assets gained through the course of their criminal activity.

We are determined to stop this illegal trade and we have officers inspecting waste shipments at ports across England every day. Wherever we find illegal activity, we stop the waste being exported.

There are stringent international rules in place to stop contaminated waste being shipped to unsuspecting countries which could harm their citizens and the environment, and we will be thoroughly investigating this consignment to track down those responsible. Producers of waste should make sure it does not get handled illegally by their contractors – out of sight should not be out of mind.

Those exporting waste should be under no illusion – if we find waste being shipped illegally then we will take action.

In 2018/19 the EA prevented nearly 13,000 tonnes of waste from leaving England which were destined for illegal export around the world, with officers working closely with Border Force, HMRC, police forces and environmental regulators in Scotland, Wales and Northern Ireland to target and disrupt those who try to export waste illegally to other countries.

To clamp down further on illegal waste exports, the Department for Environment, Food & Rural Affairs will bring forward key regulatory reforms through the revision of regulations governing international waste shipments, the introduction of waste tracking, and the strengthening of both producer responsibility and the regime for waste carriers, brokers and dealers.

More information about waste imports and exports can be found on gov.uk, and suspicious waste shipments can be reported to the EA or anonymously to Crimestoppers on 0800 555 111.