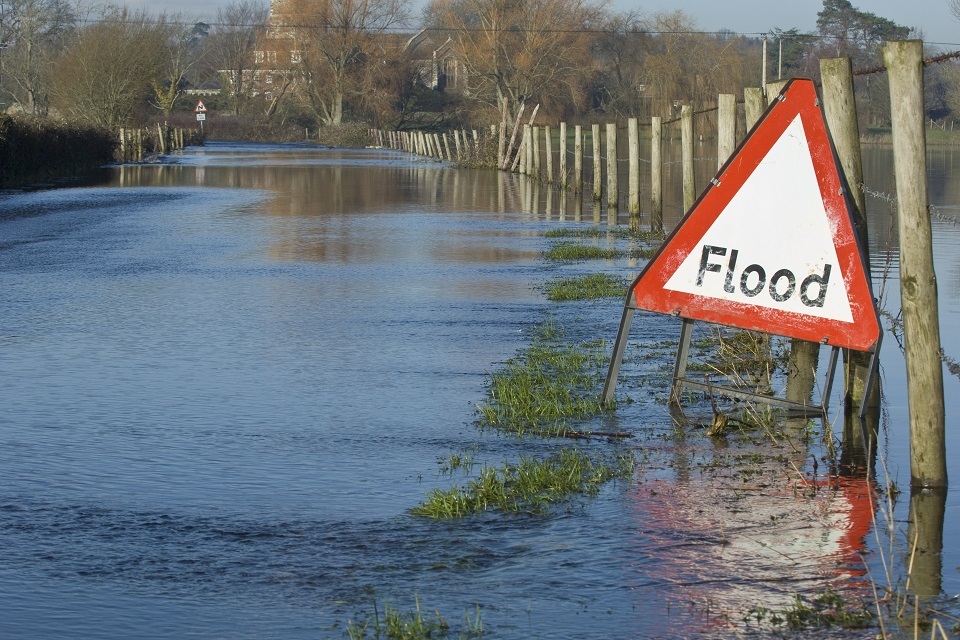 An independent review has published its recommendations to improve people’s awareness of their insurance options in areas at risk of flooding, as well as helping to ensure tenants, landlords and property owners have better access to flood insurance.

The review, led by the former chair of the Association of British Insurers, Amanda Blanc, was commissioned by the government following flooding in South Yorkshire in November 2019. It set out to examine the level of insurance held by those affected and the barriers they faced in obtaining cover.

The report found that 97% of owner-occupiers had at least one of buildings or contents insurance, with 95% having both. This compares with 94% for households at risk of flooding in Defra’s 2018 report. However, around 6% (25 homes) did not have flood cover included in their policy.

The review recommends that insurers and intermediaries do more to help people get the right insurance, and that landlords in high flood risk areas provide renters with details of the building’s insurance cover at the start of their tenancy, including the support that would be provided by the insurer to the tenant in the event of a flood.

Combined with better guidance to tenants from local authorities, this would help people to make fully informed decisions when purchasing contents insurance.

The review has also recommended the government to explore how it could use its existing powers to compel both private and social housing landlords to comply with this requirement, including through legislation.

“I’m grateful to Amanda Blanc and her team for the time spent listening to affected communities in and around Doncaster to try and better understand the problems they faced as a result of last year’s terrible flooding.

“The government will now review these recommendations while working with stakeholders to address the challenges exposed by events in South Yorkshire last year. In the meantime, we are continuing to support the recovery of communities hit by last year’s floods, recently extending the £5,000 grant scheme available to homes and businesses in affected areas. The Environment Agency is also completing a programme of repairs to ensure our defences are ready for the coming winter.”

“I would like to pay tribute to the people and businesses of Doncaster for their resilience and collective endeavor, in particular the many community groups, church groups, local agencies and representatives who have worked tirelessly to support their communities since last November’s devastating flooding.

“I was concerned to discover that although the majority of Doncaster residents had sensibly protected themselves with insurance, some of these policyholders had been sold cover which specifically excluded flood risk. In an area of such high flood concern like Doncaster, it was disappointing to find this essential insurance peril had been omitted for some – particularly as Flood Re was developed and exists to address this.

“In addition, too many tenants found themselves with no insurance to help them recover from a catastrophic situation. This was particularly prevalent in places like Bentley where there is a large proportion of younger people on lower incomes living in rented accommodation.

“The impact of flooding for people already living in less fortunate situations can be even more profound. With the risk of flooding in the UK increasing, it is vital that we do all we can to help those most at risk to get the support they need.”

Data was collected through speaking to residents in the Doncaster area in Yorkshire where over 760 properties were flooded. The River Don recorded its highest ever peak flows at Rotherham and Doncaster on 8 November 2019, with South Yorkshire experiencing its wettest November on record seeing over two and a half times its average rainfall.

The government will now consider all the recommendations in the review and respond in due course.

In July this year the government unveiled its long-term plan to tackle the risks of flooding and coastal erosion, ensuring 336,000 properties in England are better protected from flooding by 2027 with a record £5.2 billion investment.

The Environment Agency also published its Flood and Coast Erosion Risk Management Strategy, a blueprint setting out how it will work with communities to deliver the government’s plan.

Environment A guide to current financial and welfare support f…

Environment Joint statement on US Withdrawal from the Paris Ag…
0
✖