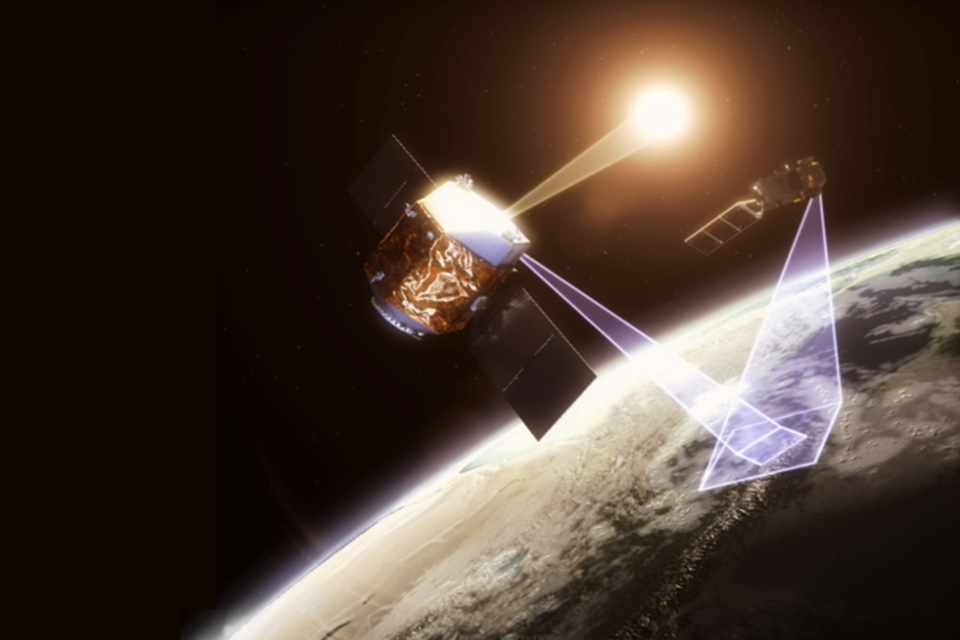 Industry are meeting today, 21 January, at the European Centre for Space Applications and Telecommunications in Harwell, Oxfordshire to discuss a new climate mission, which will be supported by the National Physical Laboratory’s (NPL) capability and expertise in measurement science.

Part of the UK’s commitment to combat climate change, TRUTHS will set a new benchmark for fundamental climate data and remove biases from existing sensors, helping to ensure essential long-time-base studies of key parameters which impact our understanding of the Earth’s systems and how they are changing. Among these are those related to the carbon cycle – monitoring health and capacity of natural sinks of carbon dioxide like the forests and ocean phytoplankton, as well as performance and consistency of the planned future constellation of greenhouse gas (GHG) monitoring satellites.

While there is no doubt that the Earth’s climate is changing and near-global consensus that mankind is playing a major role, the timescale and nature of its impact remains uncertain. The Intergovernmental Panel on Climate Change (IPCC) has reported this uncertainty, showing that the ensemble of climate models forecast a range of potential further temperature rises of the Earth, from ~0.5 °C to 5 °C by 2100, dependent on emission scenarios.

The primary objective of TRUTHS is the creation of a ‘climate and calibration observatory in space’ which will reduce uncertainty in the Earth-observing data, leading to improved confidence in decision making, particularly related to climate mitigation and adaptation strategies.

As TRUTHS is 10 times more accurate than current Earth-viewing satellite instruments and can calibrate the reflectance of stable targets like Earth deserts and the Moon, currently used as references to correct biases of satellites, it will even allow historic sensor data to be calibrated and the climate record to start earlier.

TRUTHS will be the first mission to include a primary radiometric standard as part of its on-board calibration system. This Cryogenic Solar Absolute Radiometer (CSAR) is a space-based version of the primary standard used terrestrially in most of the world’s National Metrology Institutes (NMIs). The CSAR is used to underpin all optical radiation measurements, for example measuring the efficacy of light bulbs, and this regular calibration to an absolute standard in space allows the sensor degradations normally occurring on other missions to be corrected.

The Earth observation satellite data will be directly downloaded to a single receiver station likely to be in Svalbard and from there transmitted to a data processing centre in the UK. As the TRUTHS data is considered a ‘public good’ it will be provided free and open to any user. In addition to improving our understanding of the planet and the effectiveness of strategies to mitigate against climate change, it is expected that TRUTHS will help facilitate further growth in commercial services for Earth observation and climate data benefiting the UK economy.

The TRUTHS mission can be thought of as ‘putting NPL into space’ a ‘gold standard’ reference which will enable SI traceability to be established in space for Earth Observation data in the same way that we do for other terrestrial products and services such as time, mass and length, leading to increased trust in Earth observation, as well as climate data and services.

The UK has a fast-growing and world-class Earth Observation sector and our major investments into European Space Agency programmes will continue to build these capabilities. This is a fantastic opportunity to lead on an innovative mission to help tackle climate change.

With so much of the work for TRUTHS taking place in the UK, we hope to inspire a new generation to take up careers in space engineering and climate science.

TRUTHS is an ESA Earth observation mission, the initial phase of which was adopted at the ESA Space19+ Ministerial Conference last November. Financed by the United Kingdom, Switzerland, Czech Republic, Greece and Romania with full implementation planned (for decision and funding) at the next ESA Ministerial Conference in 2022.

Business Last chance to sign up for the EECAN Roadshow