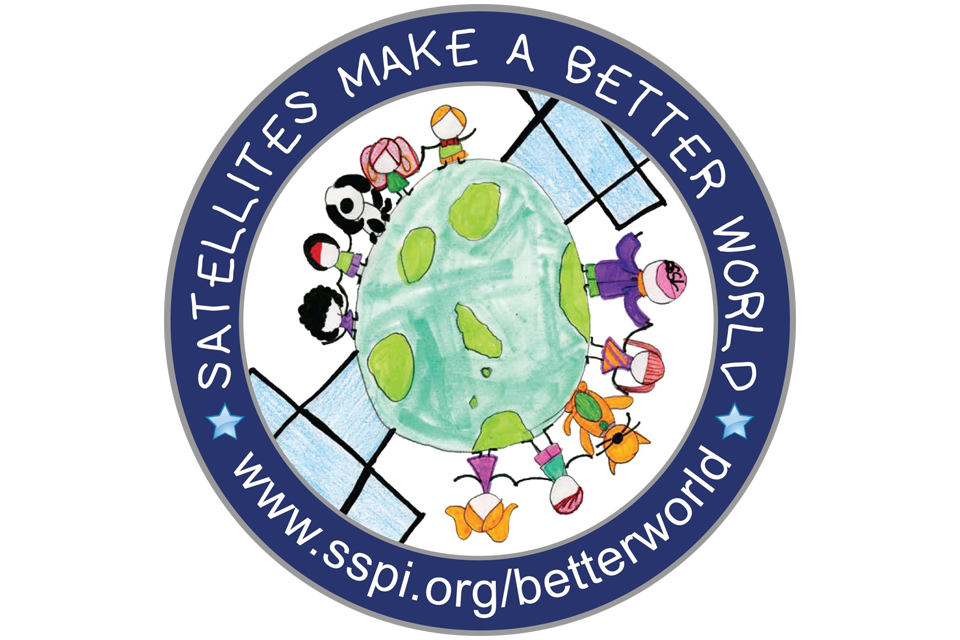 The awards recognise those who make the world a more prosperous, healthier, better-educated, sustainable and inclusive place.

Our International Partnership Programme is the world’s largest space programme for sustainable development and it’s doing fantastic work delivering innovative solutions to problems all over the globe.

We are proud of the difference IPP makes to the lives of those in developing and emerging countries, while supporting jobs in the UK, and I am delighted this has been recognised by SSPI.

IPP is an annual £30 million space development programme established in 2016. It focuses on utilising the UK space sector’s research and innovation capabilities to deliver sustainable economic and societal benefits to emerging and developing economies around the world.

The Better Satellite World Campaign, run by SSPI, works with partner associations and dozens of supporting companies around the world to change the global conversation about satellites and promote their influence on the economy, business and societies everywhere.

The selection of the recipients for the Better Satellite World Awards was made by an international jury consisting of a broad cross-section of industry thought leaders and distinguished professionals.

Other winning recipients include Geeks Without Frontiers, which aims to bring broadband connectivity to an estimated 3.5 billion people, and BIRDS Satellite Project, which trains graduate students from developing countries in using systems engineering.

The recipients will be honoured at the Better Satellite World Awards Dinner on 2 December in London.