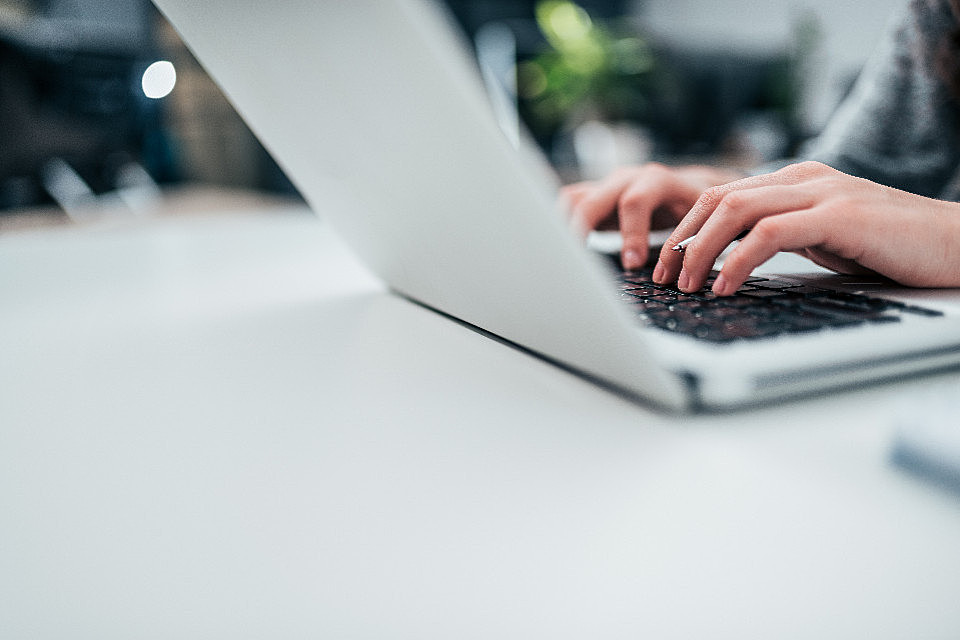 Scheduling and listing is currently managed using a variety of systems from paper-based files to tools based on Outlook diaries.

The new software will increase the quality of service offered to the public and legal professionals. It will support better use of hearing spaces; reduce administrative tasks so that skilled staff can focus on the more complex areas of hearing management; and provide greater confidence that hearings will proceed when scheduled.

This is a significant step towards achieving our goal of bringing the courts and tribunal service into the 21st century.

Listing administration can take up a huge amount of time for our hardworking staff and this investment will support them to focus on important work helping all court and tribunal users.

This contract is part of a series of steps HMCTS is undertaking to modernise and improve the experience of all those using courts and tribunal buildings.

Other steps to modernise the courts and tribunals include:

McGirr Technologies has been appointed to deliver the changes following a competitive process. It will be implemented in a select few courts initially, with the aim of rolling it out across all courts and tribunals.

We will begin tests and installation in a small number of courts over the next 9 months, after which we will set out plans to roll the technology out nationally.

We are delighted to have been awarded this contract and to be working with HMCTS as it delivers on its reform plans.

This contract will allow HMCTS to modernise how it administers cases and we’re looking forward to working together to improve the experience for all court and tribunal users in England and Wales.