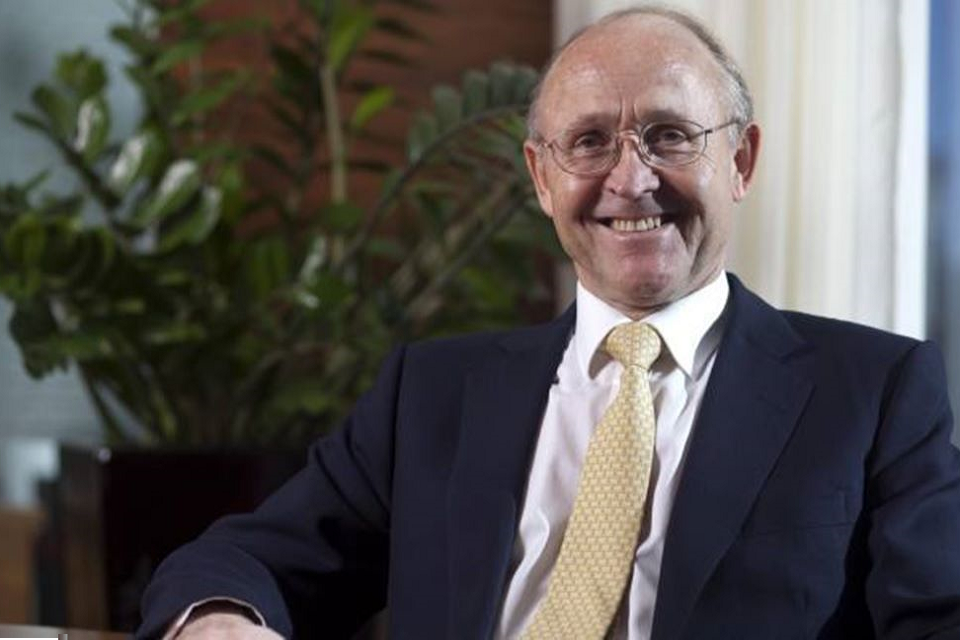 Mr Du Plessis, who has a distinguished track record leading FTSE 100 companies, most recently served as Chair of BT Group. Prior to that role, he served as Chair of Rio Tinto, the international mining group, and of SABMiller, the multinational drinks company.

As Chair of the FRC, he will play a crucial role ensuring high standards of governance and transparency among the UK’s largest and most important businesses. He will be charged with driving forward the ongoing transformation of the FRC into a new, stronger regulator with more powers to hold companies to account – the Audit, Reporting and Governance Authority.

With direct experience leading some of the UK’s most prominent companies, Jan is perfectly placed to ensure strong oversight of UK plc.

Restoring public confidence in audit and corporate governance will be crucial to our recovery from the pandemic, and I hope to work with Jan towards this goal.

Mr Du Plessis’s nomination follows an open competition. The Secretary of State has invited the Commons Business, Energy and Industrial Strategy Committee to hold a pre-appointment scrutiny hearing and to report on Mr Du Plessis’s suitability for the post.

This is in line with the government’s commitment to strengthen the role of Parliament in scrutinising major public appointments. If formally appointed, Mr Du Plessis will serve a 4-year term in the role.

Earlier this year, the government set out proposals to restore confidence in the way the largest companies are run and scrutinised – by making audit more informative and trustworthy, improving corporate transparency, and reforming the audit market for the largest listed companies.

The consultation included plans to transform the FRC into a new, statutory regulator – the Audit, Reporting and Governance Authority (ARGA).

ARGA is due to have a broader remit and stronger powers in relation to company directors’ duties, the largest privately-owned companies, all parts of companies’ annual reports, the accountancy and actuarial professions, and improving competition and choice in the audit market.

The government will publish its response to the consultation on reform of audit and corporate governance in due course.

He has also served as Non-Executive Director of Marks and Spencer Group and Lloyds Banking Group, and prior to assuming his first Chair role served for 16 years as Chief Financial Officer of Richemont.

His career has given him extensive experience in dealing with the institutional investment community, including leading Rio Tinto’s $15 billion rights issue in 2009 and the takeover of SABMiller for $105 billion in 2016.

Mr du Plessis will also bring a valuable international perspective to the work of the Financial Reporting Council, having served on the boards of public companies in the USA, Canada, the Netherlands, Switzerland and Australia.