Joint taskforce relaunched to protect against rise in fraud crime 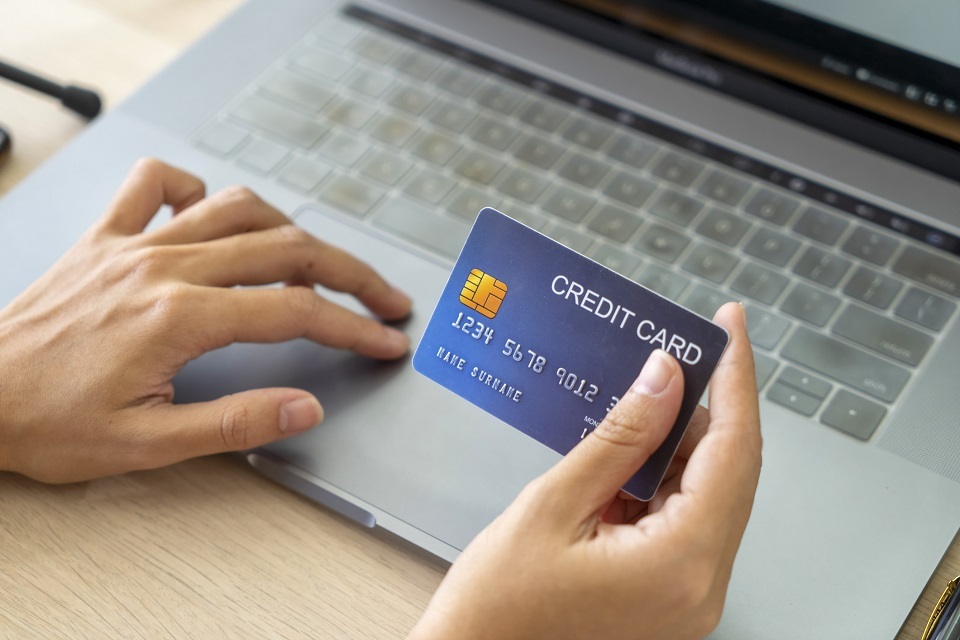 In light of the 24% rise in fraud during coronavirus (COVID-19), the Home Secretary Priti Patel announced the relaunch of the Joint Fraud Taskforce on 21 October 2021, which will play a vital role in countering fraud through public-private sector partnerships.

A crime that leaves devastating financial and emotional effects on victims will now be tackled jointly in a first-of-its-kind agreement between private sector companies and the government to protect people’s hard earned cash.

To coincide with the first meeting of the relaunched taskforce, three new fraud charters, published 21 October 2021, across the retail banking, telecommunications and accountancy sectors will commit industry leaders to work with government to deliver new, innovative projects with the ultimate aim of reducing the growing threat and protecting the public.

New initiatives will actively protect livelihoods and savings and include: a pilot dynamic direct debit system that would introduce a banking authorisation step into applications for new telecommunications contracts (including mobile phone contracts) that have been applied for fraudulently or used for fraudulent purposes; a cross sector data breach plan to protect customers who have been subject to a data breach from becoming victims of fraud, and leveraging new technology to tackle the fraudulent practice of sending fake company text messages – known as ‘smishing’.

The taskforce will include leaders from across government, the private sector, regulators, law enforcement and victim representatives.

Signatories of the charters include all major high street banks along with many of the new fintech and challenger banks; members of the Communications Crime Strategy Group which include BT EE, Sky Mobile, Tesco Mobile, Three, Virgin Media O2 and Vodafone – and supported by Mobile UK; and twelve leading UK accountancy bodies, including ICAEW.

Delivery of the charters will be overseen by the taskforce, to be chaired by the Minister for Security, Damien Hinds. The first meeting took place on 21 October, where attendees discussed measures to tackle online fraud, increasing fraud awareness and changing public behaviour.

I am deeply concerned about the devastating impact fraud can have on victims and I will not tolerate criminals lining their pockets at the expense of law-abiding citizens.

Government alone cannot fix this which is why the Joint Fraud Taskforce will bring together key business leaders to work in partnership to protect the public and tackle this cowardly crime.

Fraud is a devastating crime that impacts around one in thirteen of us each year, often in life-changing ways.

I am pleased to be chairing this new taskforce, which will bring experts from the most vital sectors together to prevent perpetrators from exploiting vulnerabilities and fraud controls to conduct their criminality.

Protecting customers from fraud and stopping stolen money getting into the hands of criminals is an absolute priority for the banking industry. Banks are fighting fraud on every front, but the sector can’t stop all fraud on its own. Only by working together with other key industries and government can we combine our powers to make the UK a safe place to do business.

Fraud is a widespread and growing crime that causes financial loss, damage and disruption across the UK. The recent pandemic has seen an explosion in the scale of fraud being perpetrated against businesses and consumers alike. As gatekeepers to the financial system, the accountancy sector is committed to playing their part in helping to prevent and detect this ever present crime.

We have worked closely with the Home Office to develop a fraud charter for the accountancy sector to further develop our combined understanding of the threats and vulnerabilities, increase awareness within our firms and develop training materials.

The telecommunications industry has been taking action against fraud, including scam voice calls and SMS, for many years. This includes barring and blocking bulk voice calls and SMS where detected, restricting use of calling line and message identities to their owners and restricting financial return paths through our services.

We are committed to working with government, law enforcement and other stakeholders to reduce the incidence and impact of fraud. We continue to urge customers to remain aware of unexpected or suspicious voice calls or SMS they receive and to report these to 7726 the industry’s automated scam reporting service.

The taskforce and charter agreements form part of the Fraud Action Plan Framework agreed at the government’s Economic Crime Strategic Board earlier this year.

Their establishment builds on the government’s wider work to tackle fraud.

We are encouraging the public to forward suspicious text messages to 7726 (which is free of charge) and continue to encourage anyone who has been a targeted by a scam to report it to Action Fraud.

It remains vital that victims continue to report fraud to the police through Action Fraud whilst a new improved system is delivered.

Joint taskforce relaunched to protect against rise in fraud crime

Coronavirus Cooperation between the UN and the African Union i…