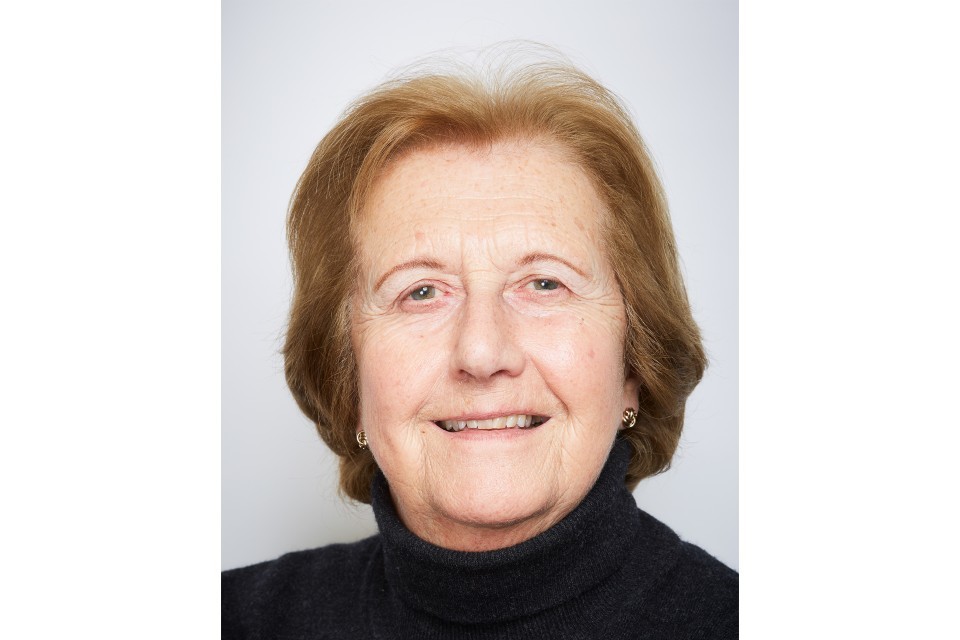 The UK’s candidate to join the International Criminal Court (ICC), Judge Joanna Korner, has started a campaign to be elected to the world renowned Court in December.

Judge Joanna Korner has over 26 years judicial experience, sitting on the Crown Court of England and Wales. She has expertise in the field of international criminal law and personal experience of high profile prosecutions of war crimes in the former Yugoslavia. Judge Korner played a decisive role in bringing to justice those who bore the most responsibility for the atrocities committed in the Bosnian conflict, including in one trial that lasted nearly three years, with over 190 witnesses and over 4000 pieces of evidence.

Judge Korner has now launched a series of webinars on international law and events to inspire the next generation of lawyers and judges. Joining online panels from Geneva to New York, she has given talks on a woman’s perspective on a career in international law, and the challenges and opportunities for women on the international stage.

As part of her campaign, she also shared her expertise with legal students and the wider legal community in a series of online webinars throughout June and July, including on her experience at the International Criminal Tribunal for the former Yugoslavia, the art of improvisation as an advocate, case management in long and complex trials, and the intricacies of trying international crimes in domestic courts.

The UK has always been a staunch advocate of the International Criminal Court. British lawyers and Judges have always boldly spoken up for those without voices, and led the charge on righting the most grievous of wrongs.

I’ve known Judge Korner since she was an advocate at the Yugoslavia Tribunal. A formidable judge and one of our finest international lawyers, she would strengthen the ICC at this pivotal moment in its history.

Judge Korner steps up campaigning as UK candidate for the ICC