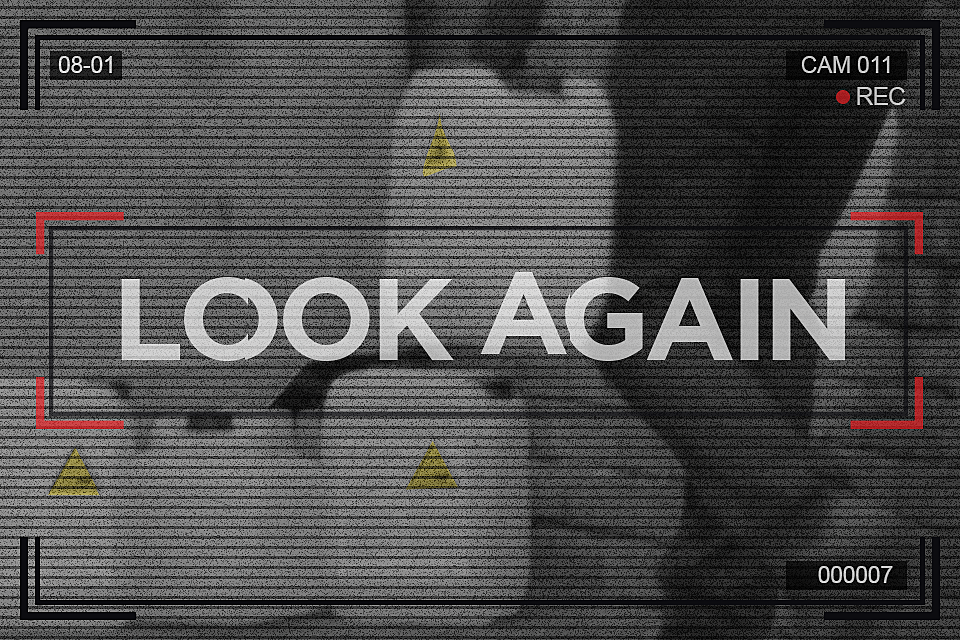 From today a short film is being shown in cinemas across the country, highlighting possible signs of terrorist activity and explaining what the public can do to help officers.

The 60-second advert, which has already won a number of industry awards, will be on screens before many of the upcoming top-rated movies. It is also available online.

Called ‘Look Again’, the powerful production shows what sort of behaviour could indicate someone is planning a terrorist attack.

It then explains how members of the public can ACT to report their concerns online at gov.uk/ACT.

Crucially, it stresses not to worry you might be wasting police time.

One of the key messages of the film is that life has no rewind button. If you report concerns and they turn out to be nothing that’s completely fine. But you can’t turn the clock back.

It’s much better to contact us and let our specially-trained officers make an assessment.

As the film says, reporting won’t ruin lives but it could save them.

Look Again is in selected cinemas nationwide from March 6 to April 26, and available here.

Anyone with concerns about possible terrorist activity can contact police in confidence at gov.uk/ACT.

Just a minute: Spare 60 seconds to help save lives